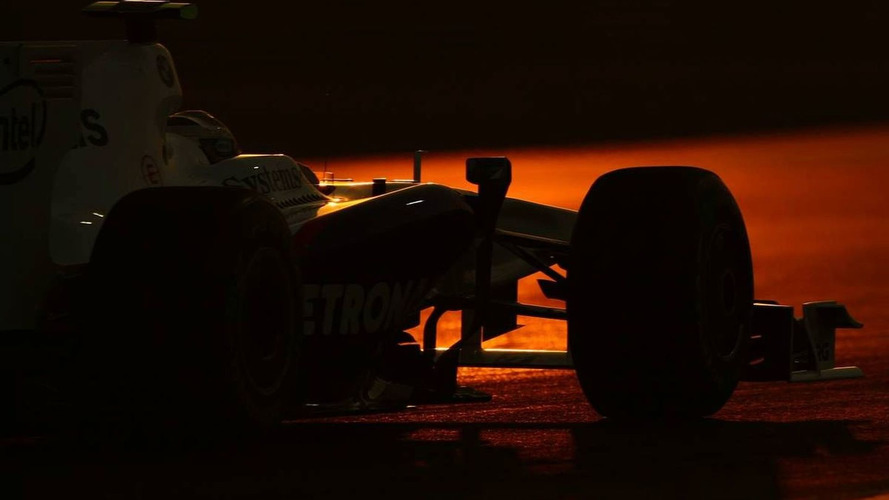 Sauber will announce its second driver for the 2010 season next week.

Sauber will announce its second driver for the 2010 season next week.

Peter Sauber, the formerly BMW-owned team's boss and founder, wrote on his Twitter page: "Second driver to be announced next week. The team is ready to work. Happy New Year."

Japan's Kamui Kobayashi, a refugee of Toyota's former F1 programme, was announced as the Hinwil based team's first race driver for 2010 two weeks ago.

Team incumbent Nick Heidfeld, who was part of Sauber's outfit in collaboration with BMW since 2006, had hoped to secure the second seat at Mercedes GP.

Also believed a frontrunner for the second Sauber cockpit is Pedro de la Rosa, and the Belgian Bertrand Baguette is tipped for the reserve role.