America Needs to be Educated About Diesel Power 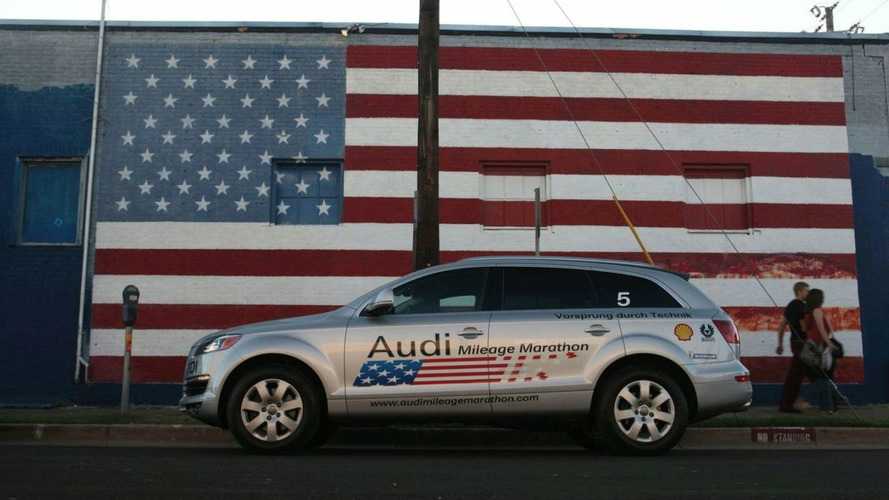 Diesels in America? It's more likely than you think. The full story inside.

American newswire Scripps Howard News Service has sent out an interesting wrap-up of the new generation of diesel-powered vehicles coming to the U.S. landscape.  The report's author, Richard Williamson, suggests that plug-in hybrids are more talked about, "but diesels could prove more powerful in revving up the automotive economy."

Many in the States still perceive diesel engines as being, "loud, dirty and troublesome," writes Williamson.  But that is a far cry from the diesels on the market now.  The engines routinely deliver better fuel economy figures, and often expel cleaner emissions than their petrol counterparts.

Changing the stereotype of diesels may be difficult, but it is a gamble several automakers will be taking.  Audi, Chrysler, Fiat, Infiniti, Suzuki, and Volkswagen are all considering the introduction of new diesel models to the US, where less than 1% of the passenger cars on the market use the fuel.

It is a far cry from Europe, where 50% of cars sold use a diesel engine.  Due to taxes levied in Europe, diesel fuel is often lower priced than petrol in that region, but still more than twice as expensive as in the States.  Because of this, European consumers demand more efficient vehicles.

But the spikes in fuel costs in America over the last few years, and the down-trodden economy, have American consumers wanting cheaper-to-run vehicles.  It is this mentality that automakers will want to capitalize on.

Gallery: America Needs to be Educated About Diesel Power