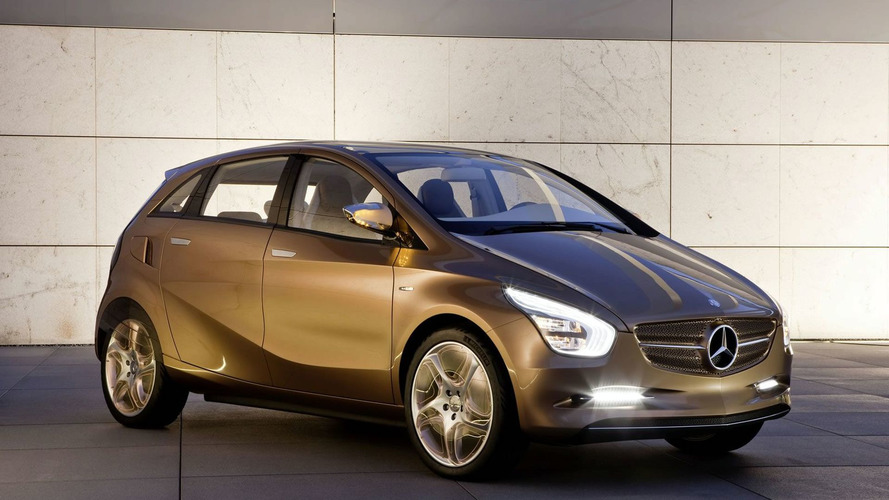 Daimler is looking to partner with another automaker in the development of compact cars and engines, but will they sell any portion of their company to make it happen? Details inside.

Daimler AG is looking to develop a new compact car partnership, reports German newspaper Handelsblatt.  The venture, possibly with Renault SA, could come into play within the next six months.

Daimler has been looking for help in expanding the Smart brand, and the company has expressed interest in partnering with another firm to build new engines for its compact offering.  Renault has referred to Daimler as a potential partner in their development of a new line-up of inexpensive urban vehicles.

BMW has a similar partnership with Peugeot. The two jointly developed the Prince 1.4- and 1.6-liter engines for use in the MINI range, Peugeot 207, 308 and Citroen C4.  Former Daimler tie-up Chrysler joined hands with Fiat in part to bring a small car range Stateside.

Unlike Chrysler, Daimler boss Dr. Dieter Zetsche told the German paper they will not sell an ownership stake in their passenger car division to make a partnership happen.  He did not rule out the possibility of selling a stake in their commercial vehicle division.