Schumacher not a 'traitor' - Piero Ferrari 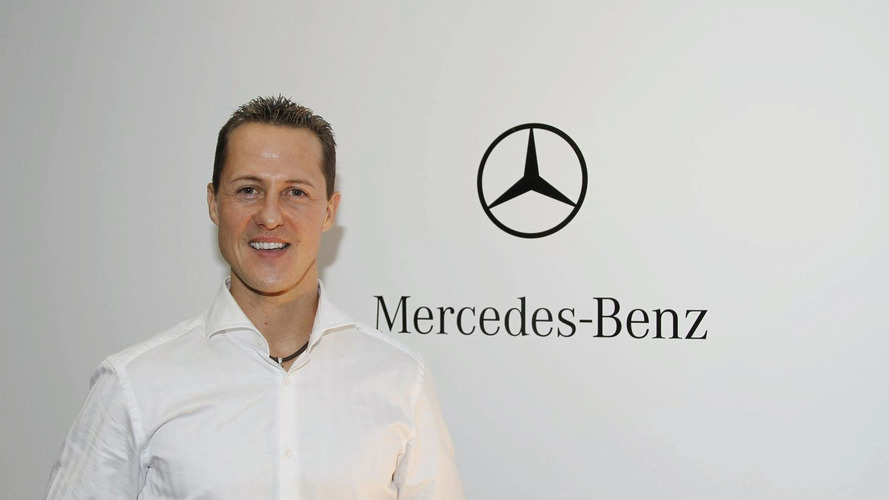 Schumacher not a 'traitor' - Piero Ferrari

Piero Ferrari has distanced the famous marque from claims within Italy that Michael Schumacher is a "traitor".

65-year-old Ferrari, the only living son of the Maranello based team's founder Enzo Ferrari as well as a company executive and shareholder, admitted that team figures feel "a little bad" that Schumacher is returning to F1 with Mercedes in 2010.

"We feel a little bad, because Michael was ours," he said of the seven time world champion, according to Italy's La Gazzetta dello Sport.

Schumacher, to turn 41 on Sunday, had verbally agreed a new three year deal to be a non-racing consultant with Ferrari in 2010, but had yet to actually sign a contract.

"I would have liked him to stay with us, but they are using the word treason: in truth he wanted to race and the conditions were not that he could do it with us," Ferrari explained.

Ferrari pushed hard for a rule change to allow three car entries, but instead will line up with Fernando Alonso alongside Felipe Massa in 2010.

Piero Ferrari said he is confident the duo have the ability to succeed.

"We've signed Alonso, who has challenged and beaten Michael. We also have Massa, who took over from Schumacher and has grown a lot.

"I am convinced we have been able to build a good car, better than that of 2009. We will not lose the title because of the drivers," he insisted.