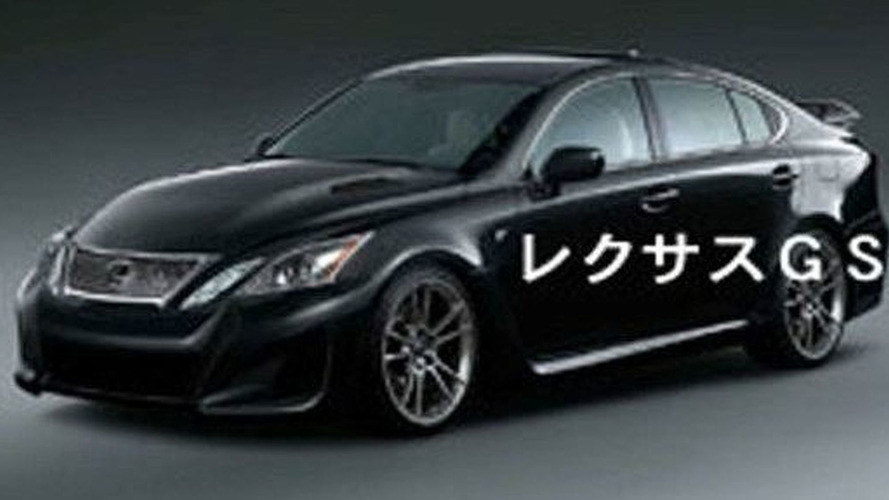 According to a recent report, Lexus will build a GS-F to compete with the Mercedes E63 AMG, the BMW M5, and the Cadillac CTS-V.

[UPDATE]  A Lexus Europe spokesperson has responded via their Twitter page, "Many rumours flying on Lexus GS F V10. Not going to comment on those. Only that LFA V10 is bespoke to LFA."