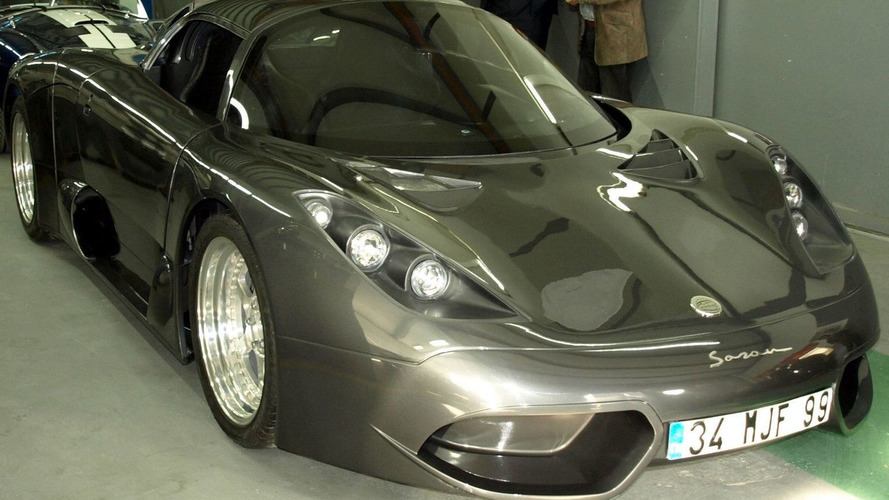 A new supercar from Turkey promises robust power and reduced weight. How much will it cost? Details and photos inside.

A new mid-engined sports car prototype from Turkey promises to deliver massive power in a lightweight package.  Dr. Ekber Onuk designed the supercar to honor his son, Kaan "Sazan" Onuk, an engineering student who passed away in a car accident in 1996.

Called the Onuk Sazan, only five units of the rear-wheel drive car will be produced annually.  So far, a prototype has been built using the Corvette LS7 engine producing 512-horsepower and up to 635Nm of torque.  The engine is mated to a five-speed manual transmission.  Top speed on the vehicle is listed at 300 km/h (186 mph).

However, the engineers may use Nissan's 3.5-liter V6 VQ34DE turbocharged engine producing 485-horsepower, 588Nm of torque, and mated to a six-speed XTRAC 6012 gearbox.  Thanks to the carbon fiber chassis, the car's dry weight is down to 1,000 kilograms, but Dr. Onuk says weight could come down to 920kg.

The street-legal car will be built by Dr. Onuk's high-speed boat producing company Yonca ONUK.  The Onuk Sazan will retail for €200,000.