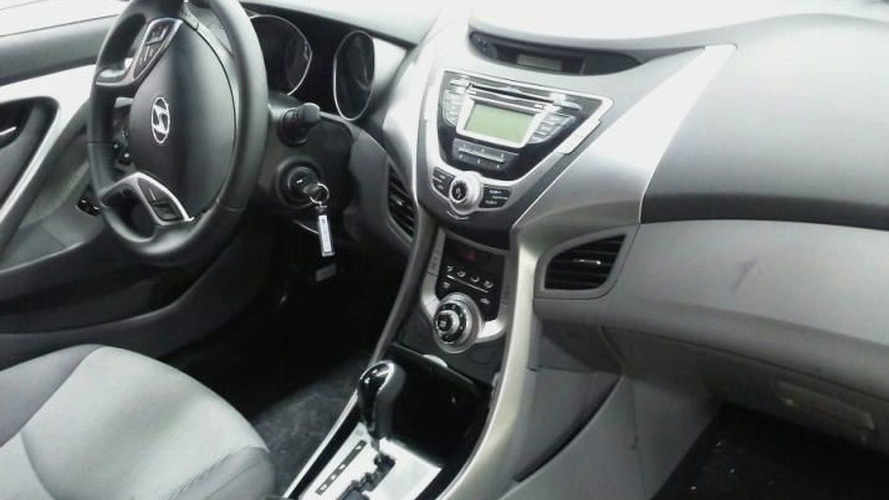 Clear and undisguised photos of the 2011 Hyundai Elantra have appeared. The car seems production-ready and should be launched in South Korea within a few months.

The first clear shots of the 2011 Hyundai Elantra's interior have appeared on Korean web forums. These pictures show a completely undisguised dashboard whose design inspiration comes from the new Tucson and 2011 Sonata sedan. Two tone inserts and a redesigned centre console are of a higher class and quality.

Engines are still unknown but it's expected that the entry-level model will be a 1.6-litre four cylinder direct injection while a more powerful 2.0-litre Theta also beckons. Rivals are now sporting potent turbo diesels and the Elantra might just sneak in the new 2.0-litre R diesel worth over 400Nm mainly for European markets. A hybrid is also being whispered about.

The 2011 Elantra might start appearing at US auto shows during the second half of the 2010.