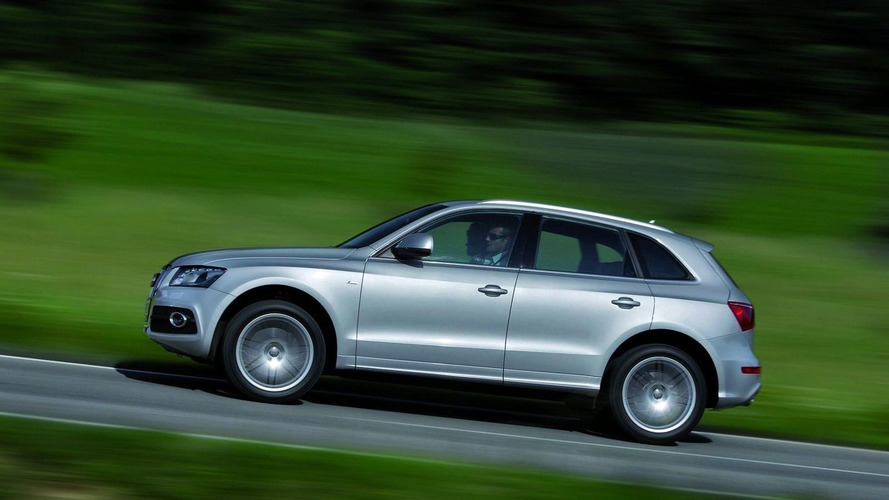 We have the full rundown on Audi's plans for the first half of the decade, when they will release eight new models. Amongst the models: the Audi Q5 Hybrid. Details inside.

Volkswagen will invest €7.3 billion in Audi over the next three years to position their luxury brand to better compete against BMW and Mercedes-Benz.  The investment will help Audi put eight new models on showroom floors by 2015, bringing the total number of vehicles offered to 42.

Amongst the new cars is the Audi Q5 Hybrid, the companies first electric/petrol vehicle.  The hybrid SUV will be unveiled by the end of 2010 with a 2011 market release.

"With our planned investments in new products and mobility concepts, for example electric propulsion, we are creating a basis for our company's future growth," said Audi board member Axel Strotbek in a press release.

"We will be in a position to finance all our planned investments from our operative cash flow."

Of the investment money, €5.9 billion will go towards research and development.  The luxe brand will be focusing on "new product development, further optimization of conventional drivelines and the development of electric and hybrid models."  German plants in Neckarsulm and Ingolstadt will benefit the most from the funds.

Also being introduced next year is the Audi A1, A7, A8, and R8 Spyder.  The all-electric Audi e-tron sportscar is due by the end of 2012.

Audi expects to sell about 925,000 vehicles worldwide this year, but hopes to raise that figure to 1.5 million by the end of 2016.  For 2009, BMW set their target at 1.02 million units, with Mercedes aiming for 950,000.  Both BMW and Mercedes have similar expanded targets by mid-decade.