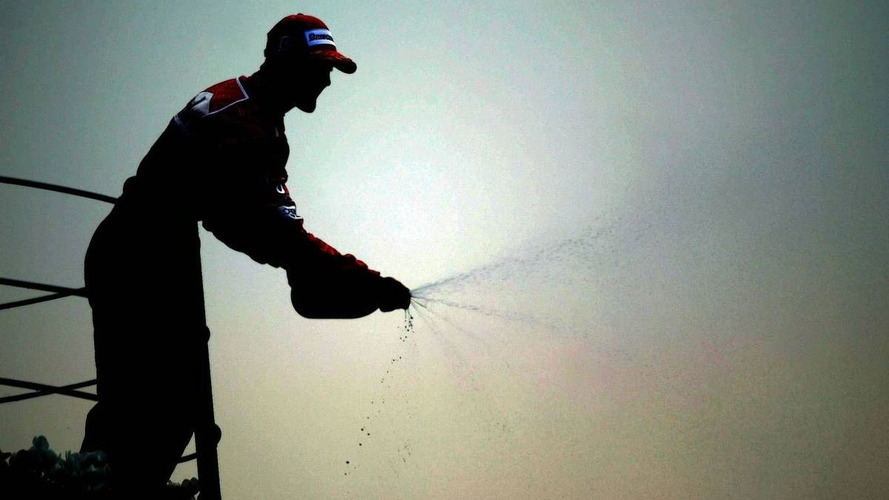 Even among those representing Mercedes-Benz, Michael Schumacher's return to formula one is not universally popular.

Even among those representing Mercedes-Benz, Michael Schumacher's return to formula one is not universally popular.

Uwe Werner, a member of parent company Daimler's supervisory board, said the decision to pay the seven time world champion 7 million euros a year is "hard to justify".

"For many colleagues, it is unimaginable," he told the Frankfurter Rundschau daily, referring to the car sales crisis and Mercedes' decision to move some of its operations abroad.

"The staff would have better understood if Mercedes had left the F1 altogether," Werner added.

Reports quoted Mercedes' competition boss Norbert Haug as responding by saying Schumacher's signing will improve Mercedes' image and contribute to the sale of many road cars.

"We believe we know how to invest our money," he told ZDF television.

The German has distributed an open letter of explanation and affection to the Ferrari 'tifosi', after some Italian dailies said Schumacher had moved from being an idol to a traitor.

Ferrari spokesman Luca Colajanni told the ANSA news agency: "I say (about Schumacher) the same as president Montezemolo. All the best. From now on he is an opponent, and we try to beat our opponents."