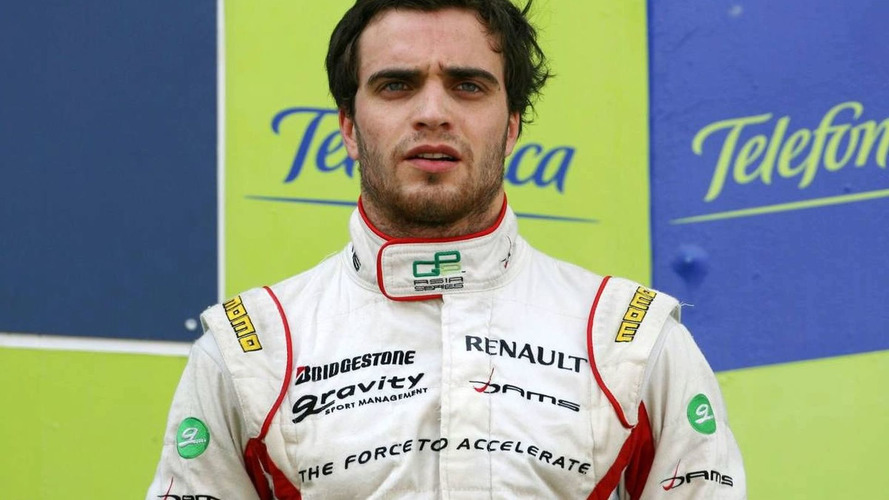 Jerome d'Ambrosio has emerged as a possible candidate to be Robert Kubica's teammate at Renault in 2010.

Jerome d'Ambrosio has emerged as a possible candidate to be Robert Kubica's teammate at Renault in 2010.

The 24-year-old Belgian has been a GP2 driver in the last two years, and in the wake of the Genii buyout, he is being linked with the Enstone based team by sections of the French press.

Like the Dutch-born Chinese Ho-Pin Tung, who earlier this month tested the R29, d'Ambrosio is managed by the Gravity Sport management company, which has links to Genii's Gerard Lopez.

Gravity Sport CEO Eric Boullier is the new boss of the newly Lopez-controlled Renault team. He is also the former boss of the DAMS GP2 team, for whom d'Ambrosio raced in 2009.

D'Ambrosio also has historical ties to Renault, including as a prominent member of the French marque's driver development programme, and stints in Formula Renault and the Renault World Series.