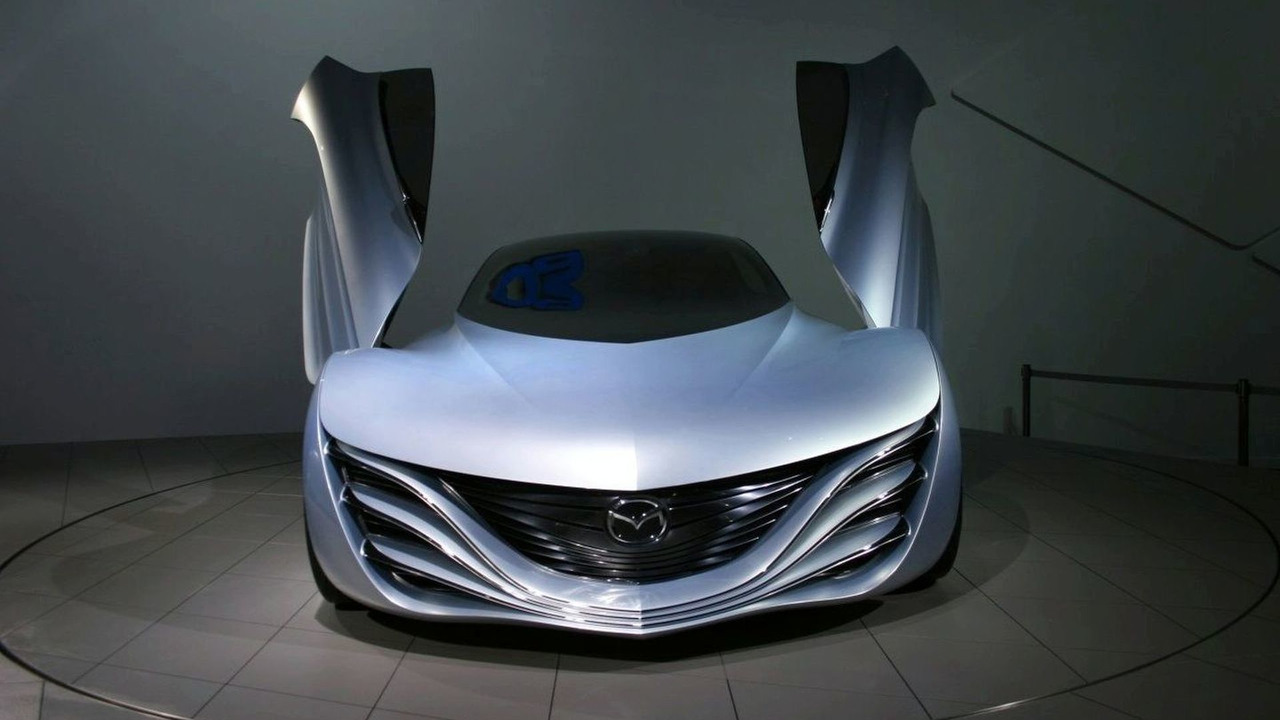 Will the next Mazda RX-7 replace the Mazda RX-8 altogether? We have details on the rumors inside.

Mazda could introduce the new two-seater Mazda RX-7 by the end of 2011, according to InsideLine.  The blog says the 2012 model year car is still progressing despite the poor economy.

The automaker may cancel the four-seater RX-8 upon the RX-7's release in contrast to earlier reports that a more powerful, more expensive RX-8 would come to market. Based on design characteristics of the Furai concept, the next-gen RX-8 would have carried over 300-horsepower.

However, by the end of the first quarter of 2009, RX-8 sales had plummeted 47.5% compared to a year earlier.  Sluggish RX-8 sales may prompt the decision to halt the model for the time being.  The new RX-7 will use the new-generation Renesis 16X rotary engine which debuted in the Taiki concept.  This dual rotary Wankel engine has a roughly 300cc bigger displacement than the previous Renesis unit, putting out as much as 350hp and 214 ft-lb of torque over the RX-8's 232 hp and 159 lb-ft of torque.

Do not expect the RX-7 to be tuned for this much power, despite its engine's capabilities.  A 250hp unit is more likely to appear on the $25,000 car, reports the blog.