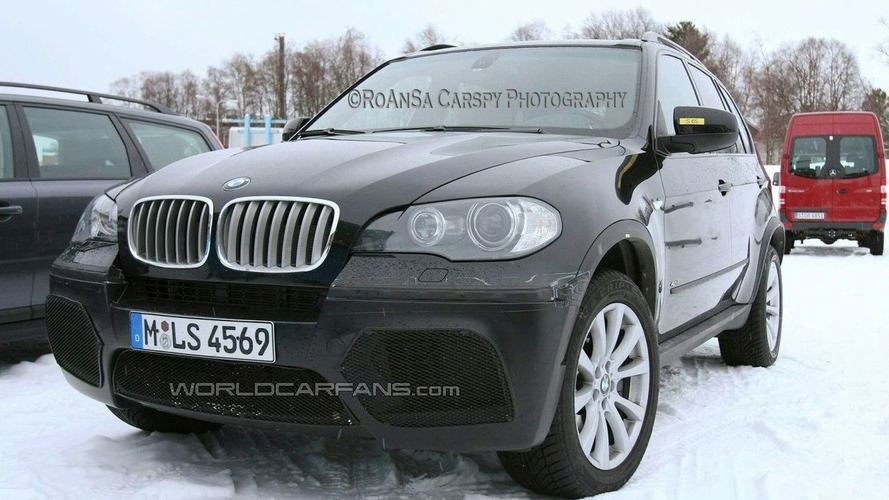 BMW sources talk of a V8 twin turbo when it comes to the next X5 range-topper. The power figures bandied about ran into 405kW and over 700Nm from the petrol engine.

Our people inside the corridors of power at BMW have sent us one of two interesting messages regarding the strength of the next top-of-the-range X5.

Firstly, the sources say the vehicle will not be named iS as have been previously, although this is not yet confirmed even within BMW itself. However, what has been let out the bag as the proverbial cat, is how talented the X5 king will be on tar.

Brandishing the same 4.4 V8 petrol with two turbos strapped to it as what we’ve seen in the X6 xDrive 50, the X5 promises to take us to 405kW/ 543 bhp and over 700Nm of supplied torque. The engine has obviously been remapped and tweaked to supply these astounding SUV numbers. Zero to 100km/h may be a matter settled in around 5 seconds with the normal top speed limited to 250km/h. Power will go to all four wheels via xDrive, which is claimed to be the fastest-reacting 4x4 system in the world.