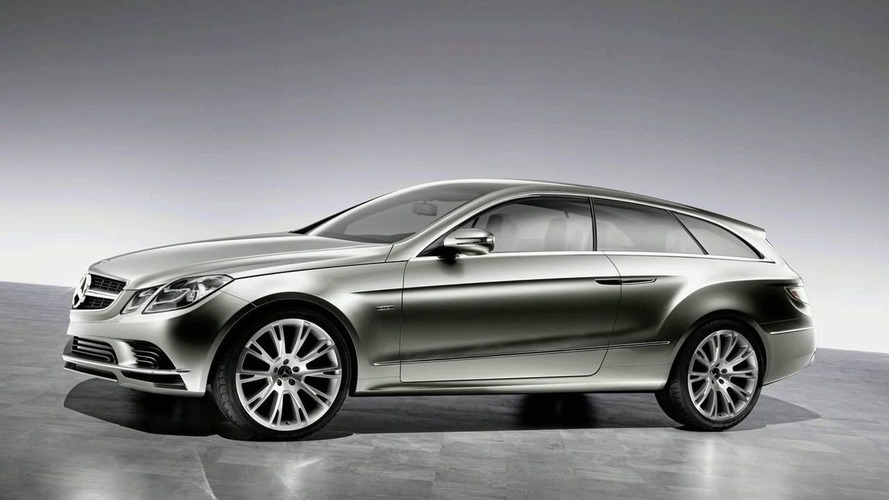 We break down the rumors of the Mercedes-Benz CLS Shootingbrake, possibly debuting at next year's Paris Motor Show. Details inside.

Daimler is rumored to be bringing a Mercedes-Benz CLS Shooting Brake to the Paris Motor Show in October.  News of the car comes as little surprise considering the positive reception received by the Porsche Panamera, reports Dutch outlet Auto Internationaal.

The new CLS model could get a market release by the end of 2011 as a four door, an advance on the two-door Mercedes ConceptFASCINATION shown in 2008 at the Paris show.  Look for the doors to remain frameless, like the 5er GT.  It would have the advantage of lower weight and reduced drag, making it a good option for highway drivers and chronic shoppers, writes the Netherlands-based blog.

If released, the car would compete with other multi-segment vehicles, like the Audi A7 Sportback, BMW 5 Series Gran Turismo, and the previously mentioned Panamera.