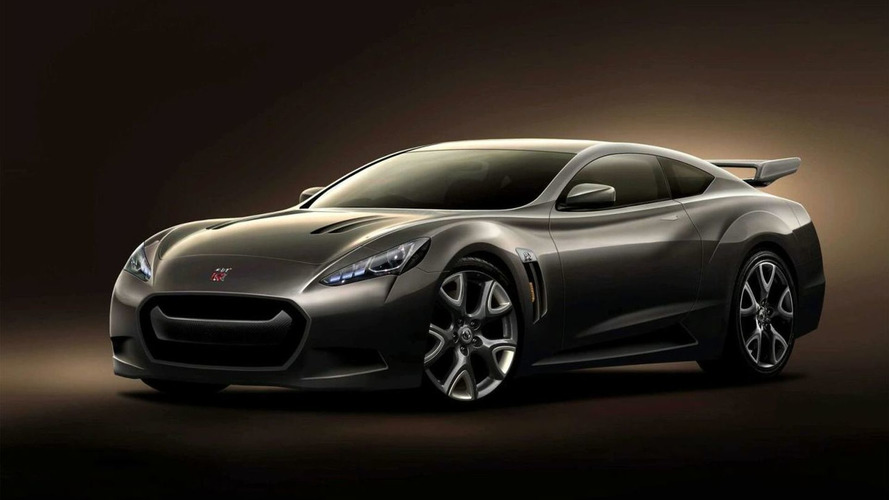 A rumoured hybrid Nissan GT-R being developed for a 2012 debut will reportedly issue out a hectic 600hp.

The latest rumour in circulation is that the Nissan GT-R brand will get a hybrid powertrain in 2012 as a 2013 model year. According to Inside Line, the car would use the current 3.8-litre twin turbo V6 plus the battery powered electric drive powertrain in the 2009 Infiniti Essence Concept.

Because of the extra weight brought on by these "green" technologies, the car would have to shed some serious kilos to be considered a worthy sports car, despite its expected total system output of 441kW (600hp). About 324kW / 440hp (detuned from the GT-R's 485hp) would come from the petrol-guzzler while the balance of 118kW (160hp) would be provided by the two electric motors. Even with a strict diet it should still be heavier than the current 1,724kg (3,800 lbs) GT-R.

A hybrid GT-R is expected to achieve 25 - 30 mpg but still perform miracles on a track and straight line drags. How much could a best-of-both-worlds supercar like this be expected to cost? Nothing concrete of course, since this is still just a rumour, but an amount of around US$100,000 is being thrown about.