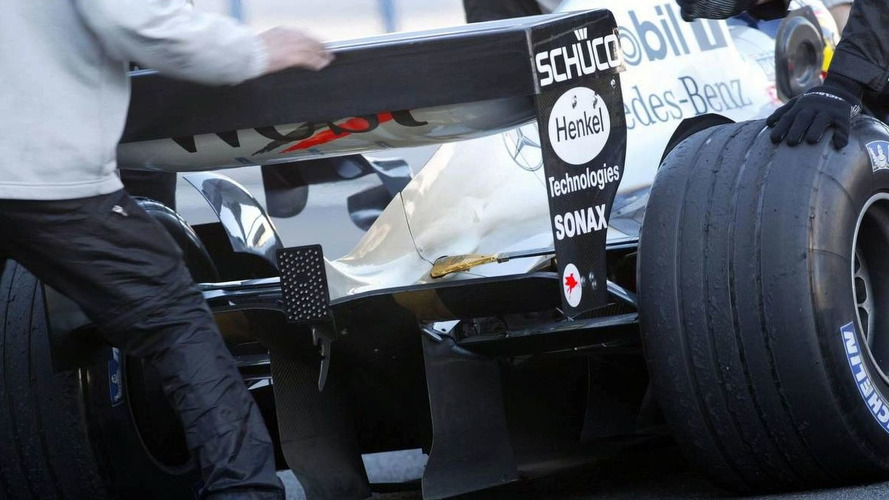 The sponsorship dispute between the Mercedes GP team and Henkel, a German adhesives and liquids company, has been settled.

The sponsorship dispute between the Mercedes GP team and Henkel, a German adhesives and liquids company, has been settled.

It emerged last week that, after a Henkel official agreed a 90 million euro deal for 2010 and beyond with Brawn GP earlier this year, the company's CEO and board did not approve the contract and were not prepared to honour it.

Henkel was reported to have also filed a suit against the Brackley based team, which was sold to Mercedes after the end of the 2009 season.

But Mercedes announced in a statement on Tuesday that the dispute has been "resolved by mutual agreement", with "all potential claims" and court proceedings dropped.

The rogue former Henkel staff member, meanwhile, is the subject of an embezzlement and fraud investigation, and Mercedes said it will "cooperate with the prosecutor's office".