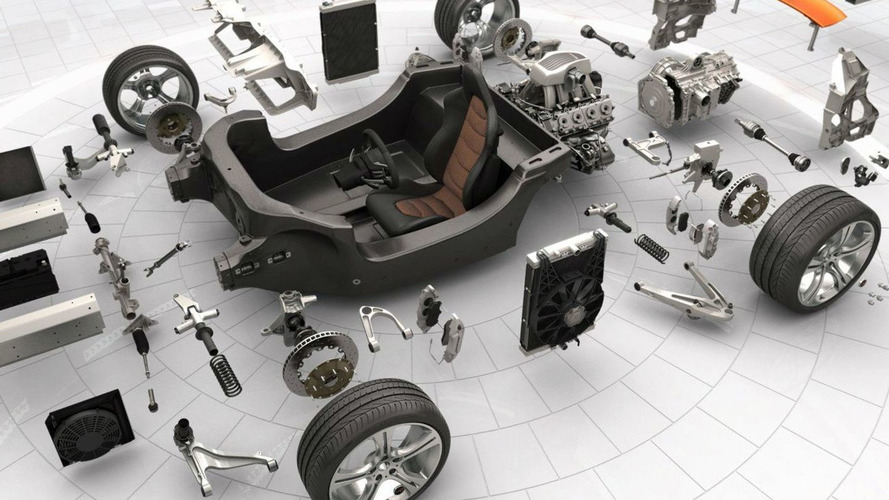 We have video and details from Jay Leno's lap in the McLaren MP4-12C test car. The full story inside.

American talk show host and motoring expert Jay Leno recently got his shot in the passenger seat of a McLaren MP4-12C test vehicle.  In an article for UK newspaper The Sunday Times the comedian wrote, "The MP4-12C is a completely focused automobile. It's a car meant to go from point A to point B quickly, comfortably and in the most exciting way possible."

You can check out Leno's three-minute video on the supercar for The Sunday Times right here.

This was Leno's second time sitting in the car, but his first time running laps.  It was also his first time in England in roughly ten years, the last time being his purchase of a McLaren F1.

Before driving, Leno viewed the car in detail, noting its relative ease of repair due to components being bolted to the carbon-fibre body.  After giving the vehicle the once-over, and marvelling at the 447 kW (600 bhp / 608 PS), 442 ft-lb, 3.8-liter V8 engine, it was down to the Top Gear track in Dunsfold for a ride.

In the passenger seat, Leno noted how smooth the paddle shifts were, and how the car was "extremely nimble, precise and accurate."  In the video, Leno remarks that the car is capable of grip in any weather.  At the helm was McLaren test driver Chris Goodwin, who was able to rev the engine up to 9000rpm, with shifts still happening at very quick speeds.

"Being in the McLaren made me feel like, if Colin Chapman, the Lotus founder, were still alive, I was in a car he would have made," Leno said.