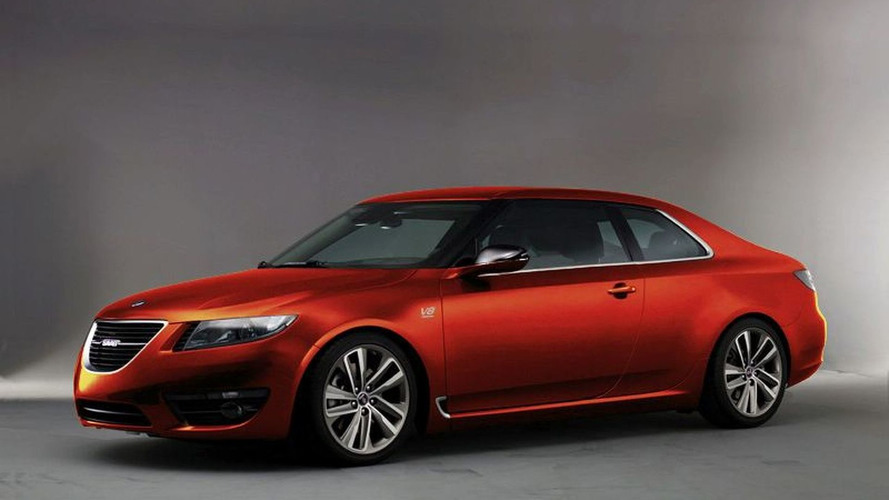 In the latest turn of events, Spyker has extended their offer to purchase Saab. Details inside.

In the latest turn of events, Spyker has extended their offer to purchase Saab.

As we reported earlier, Spyker stated their 11-point proposal was only valid until 5:00 p.m. EST on Monday, December 21st. The deadline apparently proved unrealistic and Spyker's CEO, Victor Muller, said the offer is now "open-ended" and "it has been extended until further notice."

The new bid appears to address several key issues that GM had with Spyker's previous offer. According to several sources, the new proposal includes a revised bid ownership structure and eliminates Spyker's need to be approved for a European Investment Bank loan before the end of the year.

Despite the renewed talks, Swedish Enterprise Minister Maud Olofsson isn't too optimistic. She stated, "It (the offer) is very late, there is a very tight timetable, and that means the situation is very difficult." Her feeling where echoed by Swedish Prime Minister Fredrik Reinfeldt, who told reporters, "We should be careful about fuelling new hopes in a situation where the people in Trollhattan, and at Saab and their subcontractors are thrown between hope and despair."

If Spyker's bid for Saab fails, the Swedish government has promised to provide 542 million crowns ($75 million USD) worth of support to displaced workers.