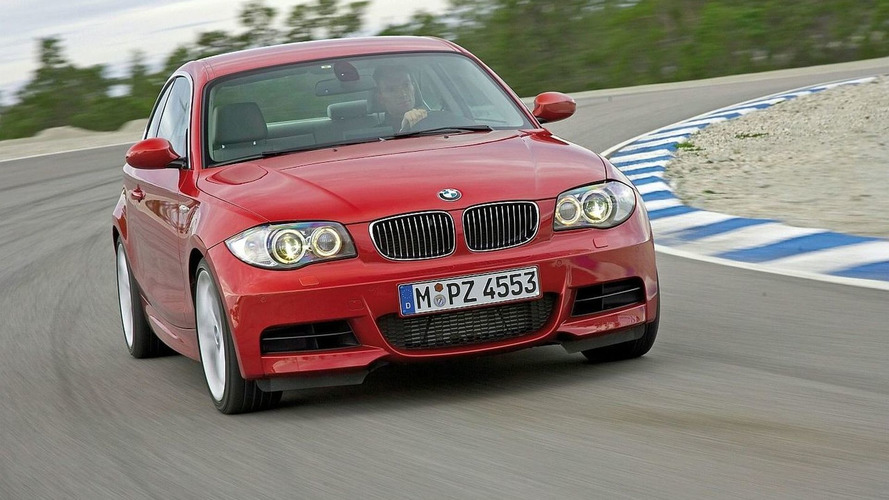 BMW South Africa introduced the 1 Series Coupe this week where two initial models were launched. The coupe range is to grow extensively with Convertible versions coming.

p>BMW South Africa has launched the 135i Coupe in the country after a sizzling drive at the Zwartkops raceway south west of Pretoria. Alongside the twin turbo 3.0-litre, the smaller 120D is for sale for those into things economic or who can’t afford the real deal’s asking price.

As during other international launches, BMW chose a short track to present the car’s brilliant dynamics, while the public got to view it closer during highway driving as well as a visit to the country’s most famous township, Soweto. Soweto, once a town in which Dr Nelson Mandela spent a few years before going to jail, is seen as the spiritual home for BMW South Africa as this is where several of its famous models have been given very interesting nicknames like G-string (E46) and “tweazer” for the current 5 Series because of its headlights that are shaped like ladies’ eyelash tweazers.


Prices for the standard models are as follows: