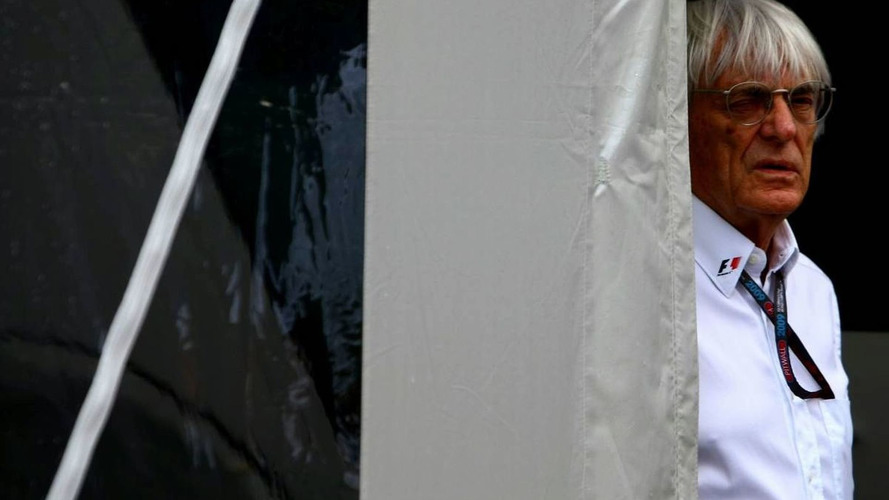 Organiser Maruizio Flammini claims an agreement to host a grand prix in Rome has "been done and signed".

Organiser Maruizio Flammini claims an agreement to host a grand prix in Rome has "been done and signed".

The Italian capital has been contemplating a formula one round and in talks with Bernie Ecclestone throughout 2009, with a street layout in the EUR district touted.

Speaking now with Sky Italia, Flammini did not address the speculation that the target is for an inaugural event in 2012 or 2013, but he said a deal has been done although "the appropriate course (layout) still has to be defined".

In subsequent reports, including one published by Tuttosport, figures close to Italy's existing grand prix reacted with anger, including Monza mayor Marco Maria Mariani who hit out at Rome's "arrogance".

Rome mayor Gianni Alemanno responded: "It's not true that it (a Rome GP) is an alternative to Monza. Monza is a grand prix on the circuit, and the grand prix of Rome is integrative to that of Monza, it's not a replacement."