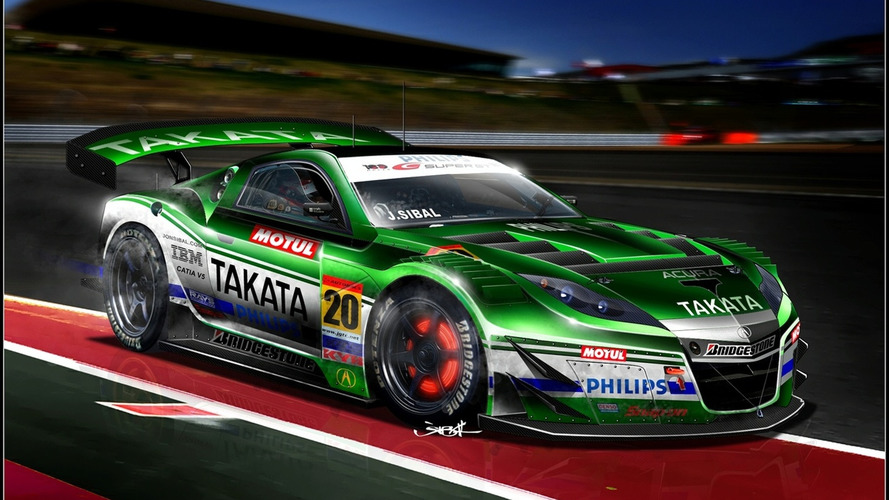 The Acura NSX may rise from the dead to compete in the Super GT racing series.

Acura's NSX supercar may rise from the dead to compete in the Super GT racing series.

According to InsideLine, Acura circumvented Super GT Series homologation rules that require race cars be based on a production vehicle.  They did this by using another rule which allows production ready (but not currently in production) cars to be entered into the series. The trick appears to have worked, as series officials (the Japan Automobile Federation) have given the NSX the green light.

While details are limited, the race car is expected to be virtually identical to the production NSX that was killed off late last year. However, the NSX racer will reportedly use a 3.4-liter V8 instead of a 5.0-liter V10 which was expected in the production model.

Look for more information to be released when the 2010 racing season starts up.