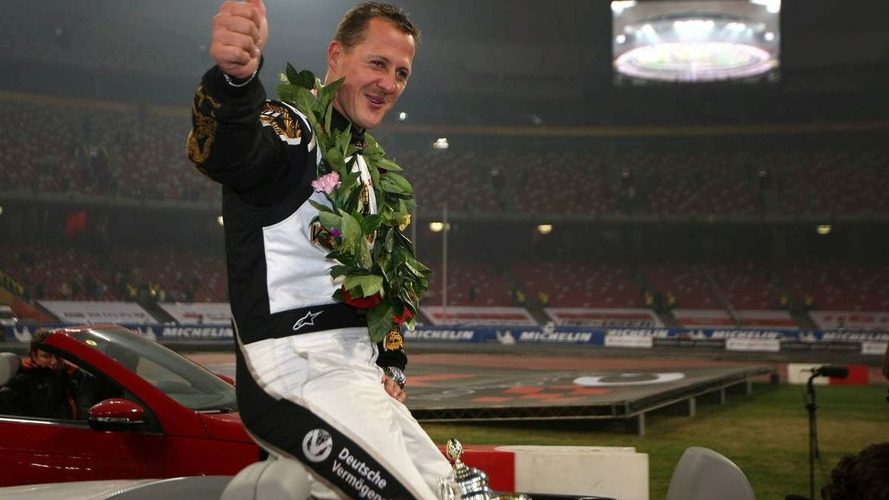 Nick Fry has admitted that talks with Michael Schumacher are taking place.

Nick Fry has admitted that talks with Michael Schumacher are taking place.

Asked about German reports claiming a deal to bring the seven time world champion out of retirement in 2010 has been done, the Mercedes GP chief executive said: "I can't tell you at this stage, unfortunately."

But the Briton did say that Schumacher would be "very good for our team" and that a number of other drivers "are still available if Michael were to decide not to drive", according to an Associated Press report.

"Then there are alternatives that we would be happy to go with," Fry added, describing the theoretical line-up of Schumacher alongside Nico Rosberg as "formidable".

German reports said Daimler CEO Dieter Zetsche on Tuesday warned that the identity of Rosberg's teammate is not expected to be clear until next month.