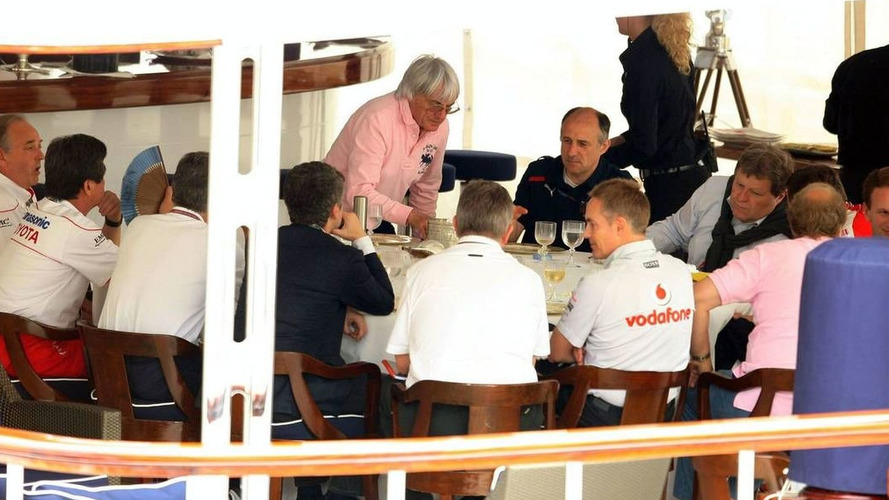 Finland's Turun Sanomat reports that, despite rumours of a possible relaxation of the agreement for next season, normal circuit testing will continue to be effectively disallowed during the March-November race calendar.

The newspaper also said Ferrari's proposal to allow three-car entries per team was not even discussed at the meeting.