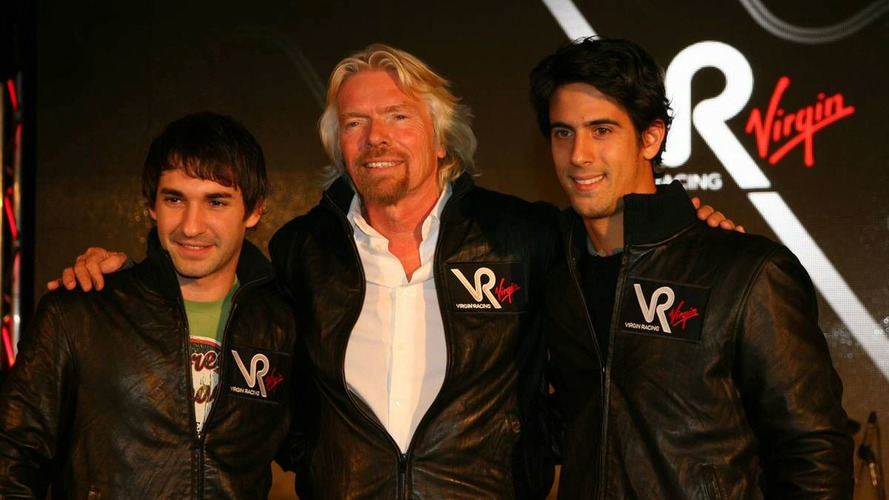 Virgin Racing was launched in London on Tuesday.

Virgin Racing was launched in London on Tuesday.

The takeover of the new Manor team by Sir Richard Branson's famous brand had been one of the worst kept secrets in F1, but also strongly rumoured was the signing of Lucas di Grassi to be Timo Glock's teammate.

British billionaire Branson was present at the Notting Hill event, as he and his colleagues wore black leather jackets bearing the team's new 'VR' logo.

The car, to be called VR-01 and tested for the first time in February, has been penned by Simtek, Benetton, Indycar and Le Mans designer Nick Wirth, without the aid of a wind tunnel.

It has already passed most of the mandatory FIA crash tests, Virgin revealed.