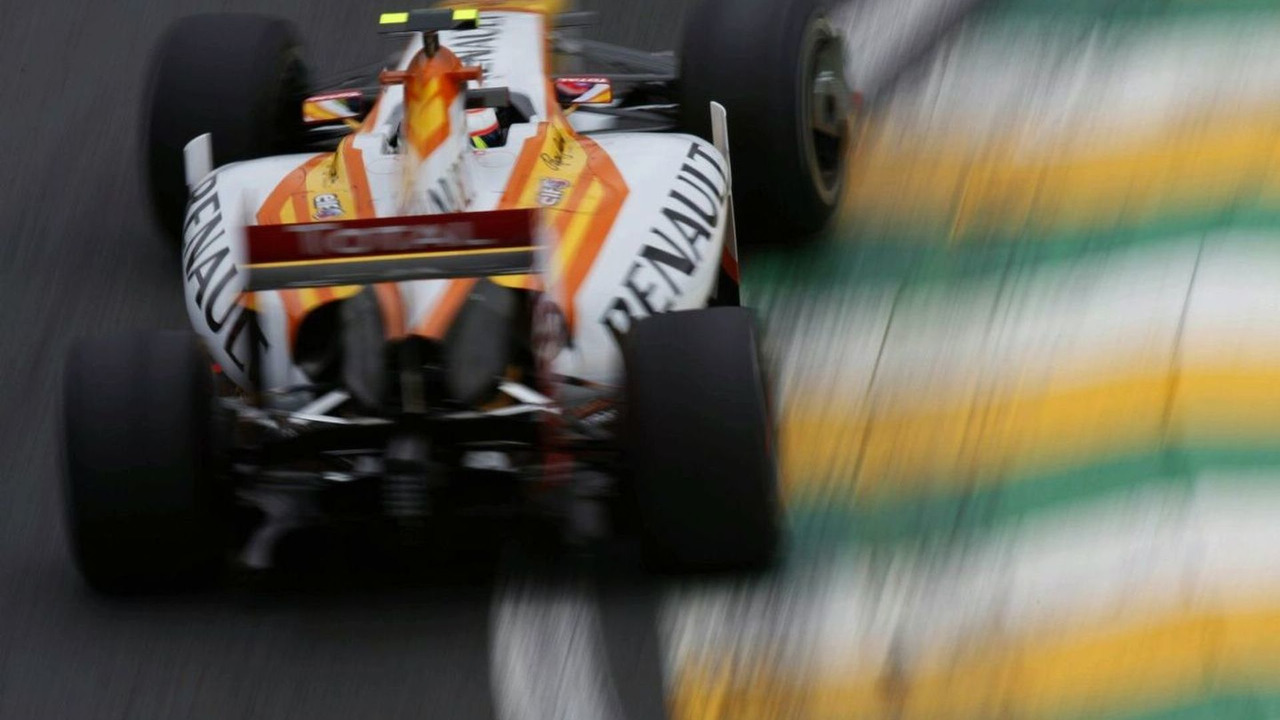 Renault CEO Carlos Ghosn has made his choice about the Enstone based team's new majority shareholder and it will be announced on Wednesday, according to new French reports.

Le Parisien newspaper said a board meeting last week narrowed down the selection to two bidders, namely Gerard Lopez and David Richards, and Ghosn was set to personally chose on Monday.

On Tuesday the contract will reportedly be signed, ahead of public confirmation some 24 hours later.

Team boss Bob Bell is said to have addressed staff about the takeover at the Enstone headquarters last Friday, clarifying that Robert Kubica is still lined up as the lead driver.

Le Parisien mentioned Kamui Kobayashi and Nick Heidfeld as the likely candidates to be the Pole's teammate.

The team will continue to be called Renault for the next two years, with the carmaker to continue to own the Viry-Chatillon headquarters in order to remain an engine supplier to customer teams like Red Bull.