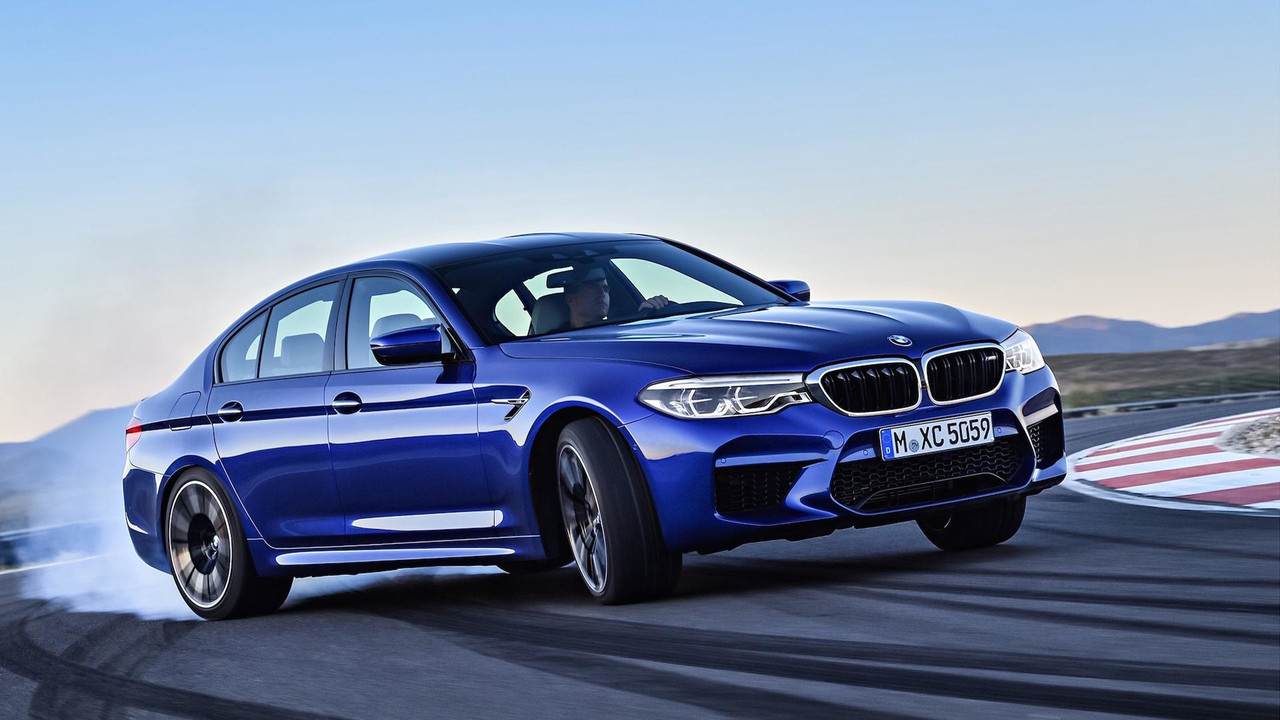 But in the end, "four-wheel drive was the only option."

BMW made the headlines a few months ago with its first-ever all-wheel-drive M5, but now it has been revealed that in its inception (some three years ago), the F90 was actually engineered with a pure rear-wheel-drive layout like all of its predecessors. The interesting disclosure was made by BMW M’s Vice President, Dirk Hacker, in a recent interview with Autocar.

As development of the high-performance sedan progressed, BMW’s engineers eventually realized an xDrive all-paw layout was more appropriate for the M5. Why? Dirk Hacker explains they “were beyond the limits of longitudinal acceleration” and as such, “four-wheel drive was the only option.”

That’s not necessarily bad news since you can still obliterate the rear tires by turning off the dynamic stability control and then selecting the appropriate M xDrive mode to effectively turn the M5 into a legitimate RWD monster. It’s a similar story with its archrival from Mercedes as the E63 S has a drift mode granting tail-happy experiences. What the AMG rocket also has is a wagon version that only has to go up against the Audi RS6 Avant since BMW sadly won’t be bringing back the M5 Touring anytime soon.

The M5 will go on sale in the first months of 2018 and will be offered with an assortment of M Performance parts from day one. Those willing to spend even more will have to wait until likely the second half of next year when a Competition Pack will be released. It’s expected to bump output of the biturbo 4.4-liter V8 engine beyond the already immense 600 hp (441 kW) and should also bring along an assortment of other upgrades, like beefier brakes, further optimized chassis, and an improved suspension.