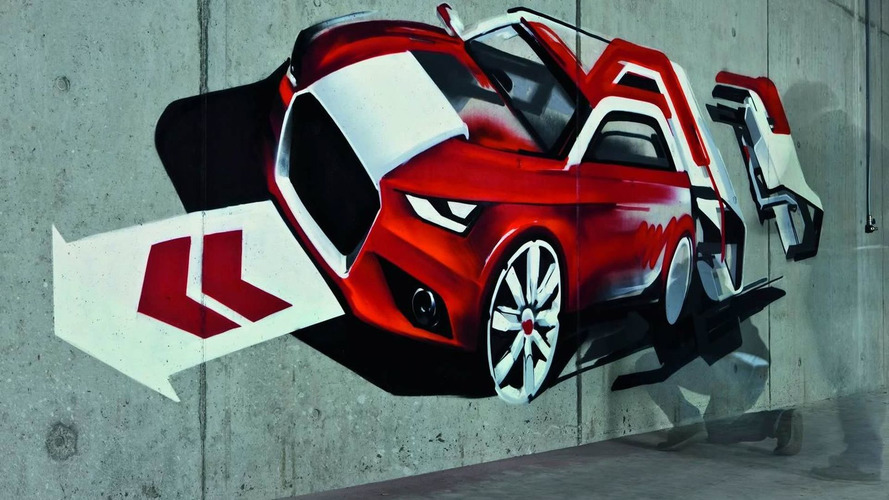 Audi will officially unveil the new A1 subcompact at the 2010 Geneva Motor Show. Before then some important milestones must be covered, including test drives with Bayern Munich.

It is official: the Audi A1 will make its first sanctioned public appearance at the 2010 Geneva International Motor Show. On March 02, 2010 Audi representatives will unveil their new baby to the media. Today marked the beginning of the countdown to this important company event.

Some of the scheduled dates leading up to the unveiling include a test drive with Bayern Munich football stars on January 28, a video statement from the Human Resources Director regarding the A1 and job security on February 4, and an undated online world premier with a press kit.

The A1 is a subcompact premium hatchback aimed at the young as this promotional video implies. Featured is a street graphic artist spray painting what looks like the A1 Concept car on a wall. Funky and fun the car aims to put youthful bums on Audi seats for the first time and hopefully keep them for life.

"The new A1 has Audi design in its genes," says Stefan Sielaff, Head of Design at Audi. "Like all Audi models, the ratio of greenhouse to body is between 1:3 and 2:3. The front overhang is short, but the wheel wells are pronounced, giving the A1 a wide road stance."

Much of the design is based on the two concepts; the Metroproject Quattro of Tokyo 2007 and the A1 Sportback of Paris 2008. The designers stayed largely true to the well-received shapes, which augurs well for the final product.

"Audi is renowned for taking a lot of features of its show cars into series production. The roof arch is a unique characteristic of the Tokyo show car; there is a certain dynamism in the flow of the A- and C-pillars. An important detail for customization; that much I can tell you," said Sielaff.