Renault decides to sell most of F1 team - reports 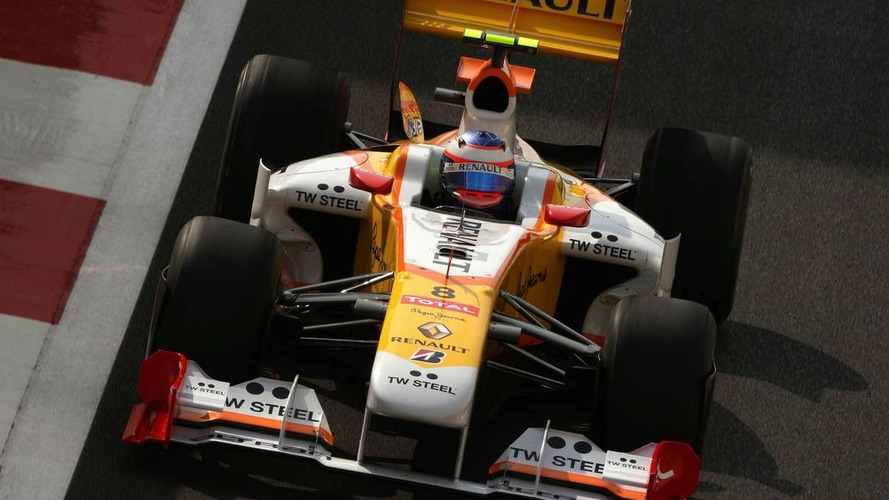 Renault decides to sell most of F1 team - reports

In a meeting on Thursday, it is believed the French carmaker Renault decided to stay in formula one in 2010 but sell the majority of its Enstone based team.

France's Auto Hebdo reports that while a board decision was indeed taken on Thursday, an announcement is not expected for "several days".

In Britain, news of the sale decision was reported by authoritative sources including the BBC, and subsequently the Guardian, Times and Daily Telegraph dailies.

Gerard Lopez has been mentioned as the favourite for the up to 75 per cent buyout, but David Richards' Prodrive and perhaps two additional bidders have been linked with the team that won world championships in 2005 and 2006.

The BBC said team staff, likely to continue to work under the Renault F1 banner in 2010, will be informed on Friday.