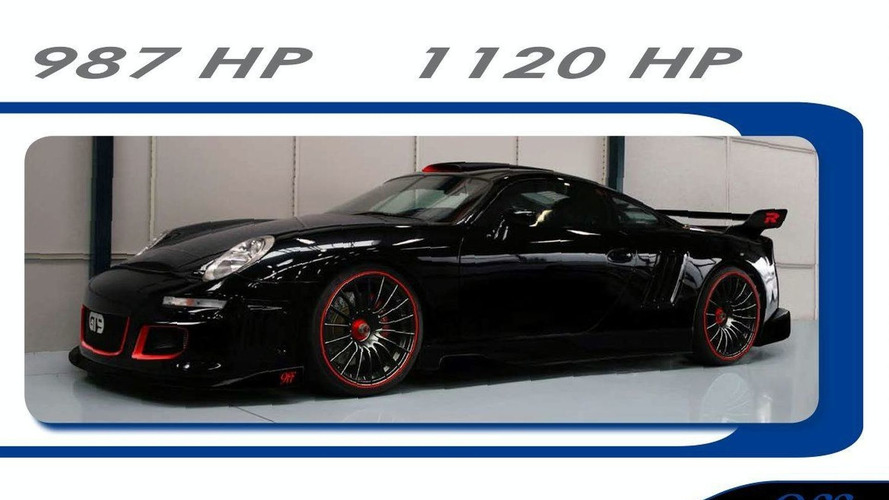 We have the full scoop on the 9ff GT9-R, the first details released in a year. Is it the new fastest production car? Details inside.

After over a year of waiting, German tuner firm 9ff has finally released new details and updated photos of their impressive 9ff GT9-R.  The 1120 horsepower car will be limited to twenty units, each available worldwide.

The engine is mated to either a six-speed manual or sequential gearbox.  The five-speed Tiptronic is an option for those purchasing the 750-hp variant.

9ff claims no two vehicles will be identical, with a full slate of customization available on the street legal car.  Multiple aerokits are being made available to guarantee this.

Pricing was not revealed on the 9ff GT9-R, but if you have to ask, you can't afford it.