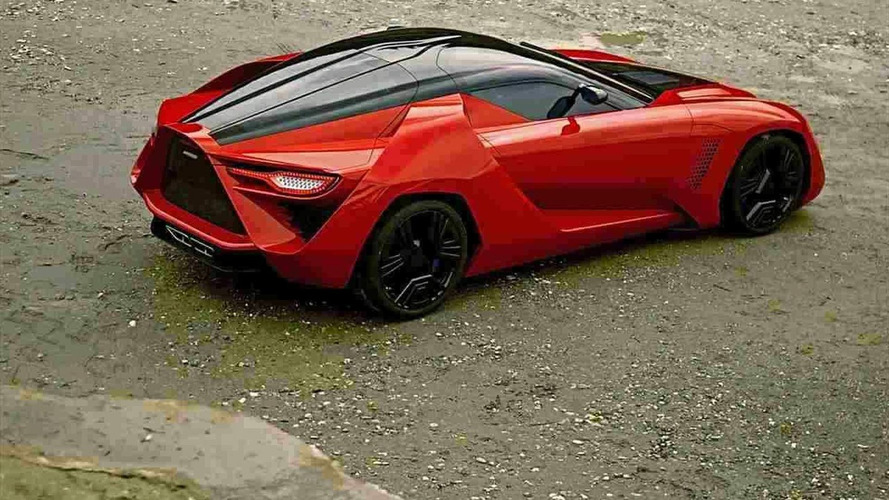 Despite sounding like it was named after a float in a gay pride parade, the second Bertone Mantide has been sold to a bidder in Dubai for £1.2 million ($1.95 million USD / €1.32 million).

Originally shown as a one-off concept, at the 2009 Shanghai Motor Show, the Corvette ZR1-based Mantide proved popular enough to go into limited production. While the names of the first two buyers weren't released, Autocar is reporting Jay Leno may be vying for one of the eight remaining units.