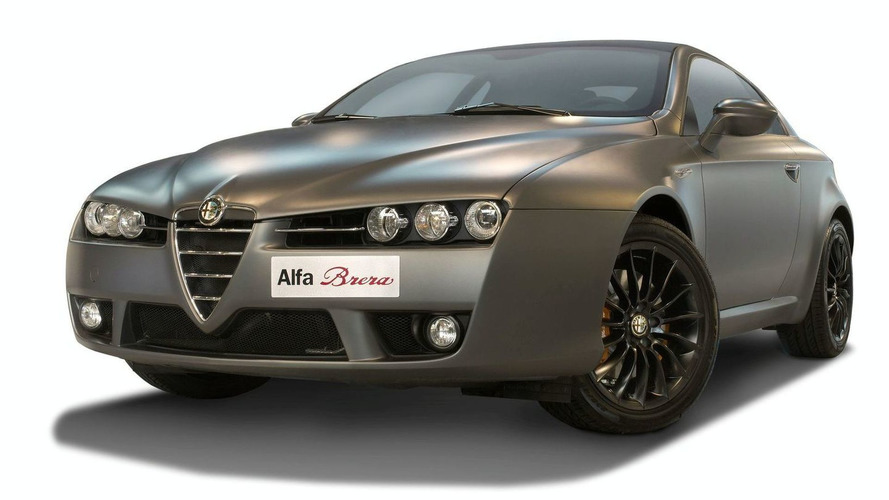 A special edition Alfa Romeo Brera "Italy Independent" is being promoted by both companies involved. It will go on a Euro-wide fashion tour through some seriously stylish roads.

Alfa Romeo and contemporary stylish goods brand Italy Independent are collaborating on a special Alfa Romeo Brera model which gets inspiration from the world of fashion. The car already stars in the XBox 360 game Forza Motorsport 3 where most of the test drives are likely to happen.

Only 900 units will be built, with sales beginning in Europe, then Japan and Australia. For Italy Independent innovation is important which is why the special Brera uses materials like linen, cashmere Loro Piana ol'acetato cellulose, carbon fibre and Kevlar.

Outside parts such as 18-inch matt black alloy wheels with a turbine design, an aluminium fuel cap, and red brake callipers help distinguish it from normal stock. The interior features a sports steering wheel covered in black leather with red stitching, aluminium pedals and footrest, as well as the optional Poltrona Frau leather upholstery in black with red stitching.

The first example was delivered to a founding member of Italy Independent named John. The same vehicle will be used on a tour around European style and fashion roads and cities, including Milan to Zurich and Paris to London.