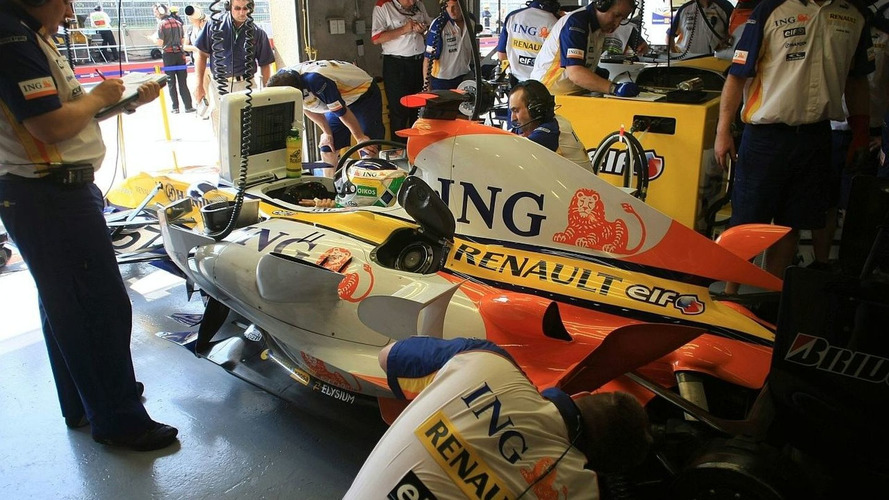 Following rival bidder Gerard Lopez's comments on Wednesday, David Richards' Prodrive company has refused to be drawn on its link with a buyout of the Renault team.

Following rival bidder Gerard Lopez's comments on Wednesday, David Richards' Prodrive company has refused to be drawn on its link with a buyout of the Renault team.

Lopez, of the reported Mangrove/Gravity group, is said to be the frontrunner for the deal, and openly confirmed the reports while attending the Motor Sport Business Forum in Monaco.

Asked about his plans, he told the Press Association: "It would be very different from a start-up team.

"If we were to do a deal with Renault, we would still be basing ourselves as a constructors' team, but it will be a different kind of business," Lopez added.

It is rumoured that if Lopez is the successful bidder, the Enstone based team might continue to be called Renault.

Bernie Ecclestone revealed this week that up to four parties are in the running for the buyout, but Richards' Prodrive elected not to follow Lopez in confirming the rumours.

"There have been so many rumours about Prodrive and formula one, so we are not commenting on the latest," a spokesman was quoted as saying in a French language AFP report.

Other French reports said the Renault board is scheduled to meet on Thursday to discuss the sale of the team. The French carmaker would not confirm the reports.