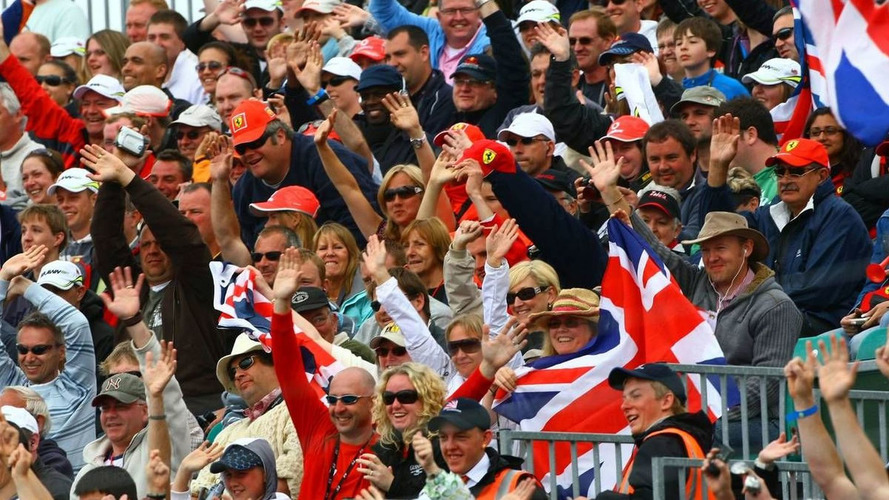 Ticket sales for next July's British grand prix have got off to a record-breaking start, organisers of the Silverstone race revealed.

Ticket sales for next July's British grand prix have got off to a record-breaking start, organisers of the Silverstone race revealed.

Because of the failed Donington deal and the protracted talks with Bernie Ecclestone, the Northamptonshire circuit could only begin selling tickets this week.

But just under 6,500 were snapped up in the past 24 hours, an "overwhelmed" circuit managing director Richard Phillips confirmed in a statement.

Amid some public and media concern about the long-term, multi million deal reached with formula one in the heat of an economic recession, the news sees just under $2m flow in Silverstone's coffers.

"It was a shame we couldn't put them (tickets) on sale earlier but we had to do the right deal," Phillips is quoted as saying by The Sun.

"We've a good team, a great circuit, great fans and I'm confident with the two British champions we have now (at McLaren) that we can pull this off," he added.

Phillips hopes even die-hard football fans will attend, as he confirms that a giant television screen will be in place to show the World Cup final after the race.