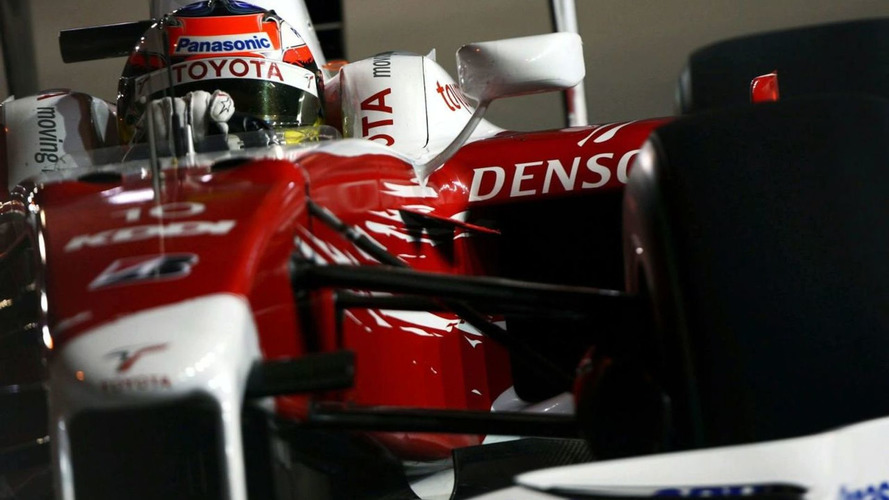 Timo Glock has defended his decision to race with the new Manor/Virgin team, but admits that he is not likely to be near the top of the grid in 2010.

Timo Glock has defended his decision to race with the new Manor/Virgin team, but admits that he is not likely to be near the top of the grid in 2010.

After an abortive start with Jordan some years earlier, the 27-year-old German revived his formula one career with a GP2 title in his pocket and a Toyota race seat in 2008 and 2009.

But with the Japanese giant now pulling out, Glock - although also linked strongly with the Renault team - announced his switch to the start-up team Manor.

Manor Motorsport, until now a F3 and Formula Renault entrant only, will race with the Virgin Racing name in formula one next season.

Glock told Germany's Auto Bild that the move is the right one for the future.

"Some have said that this is the beginning of the end. But I have experienced many highs and lows in my career and have therefore a pretty good long-term vision.

"In my view formula one is moving back to the private teams," he said.

Glock said he is aware, however, that success with Manor will not be the work of a moment.

"It is a good combination of young, motivated and also experienced people," he said. "I want to progress along with them.

"Clearly in the first year, one or two will point their finger at us and laugh," the German admitted.

"The results will only be coming in two, three years. But if you ask me it is more satisfying to work upwards with a small team than to just sit in a winning car," added Glock.