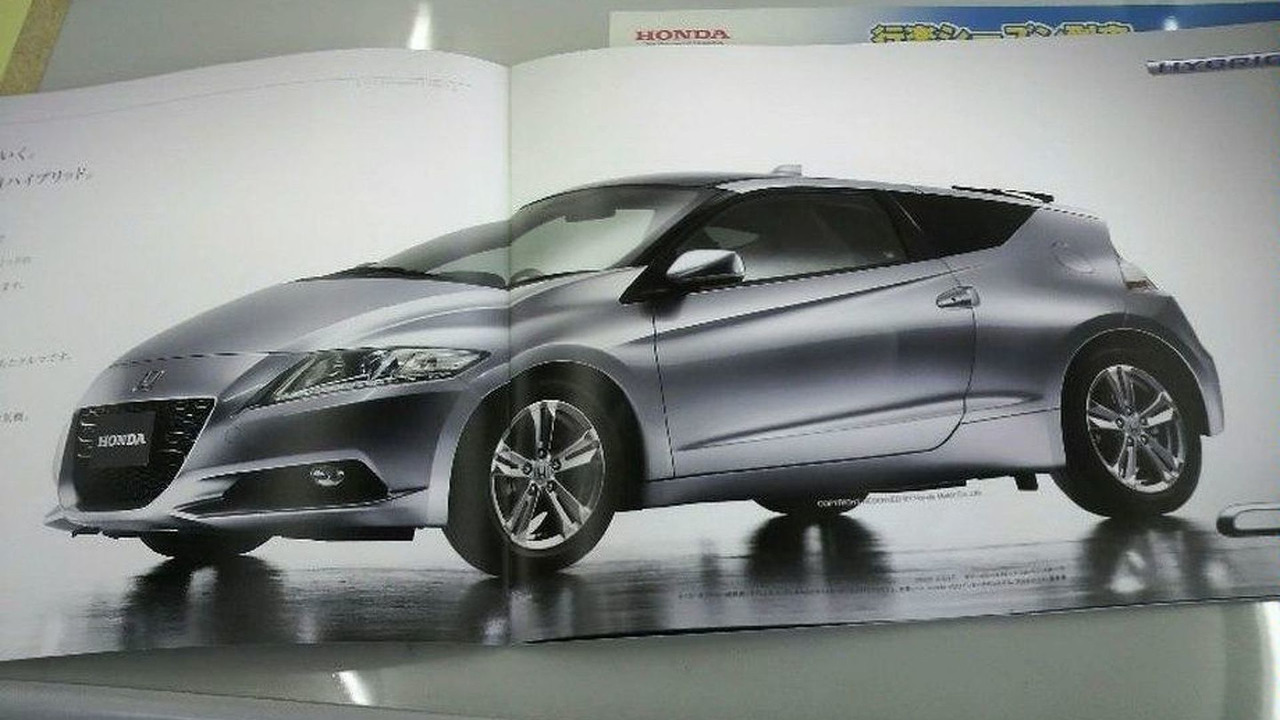 Leaked! Details of the 2010 Honda CR-Z are now out in public, thanks to this official Japanese brochure. The Japanese launch is in February 2010.

The official Honda CR-Z hybrid coupe Japanese brochure has been leaked. The booklet details some important information including the car's drivetrain as well as some available dealer options such as an aluminium trim exterior package.

Stylistically from the look of things not a lot has changed since the concept CR-Z first broke cover at Tokyo 2007 and revised for the 2009 show. The front end for instance, while keeping its large gaping grille, has a different lights structure and the bonnet line starts higher.

Honda will launch the CR-Z in Japan in February 2010, followed by Europe, North America and Africa.