Audi A7 confirmed for U.S. and maybe S8, but no A5 Sportback 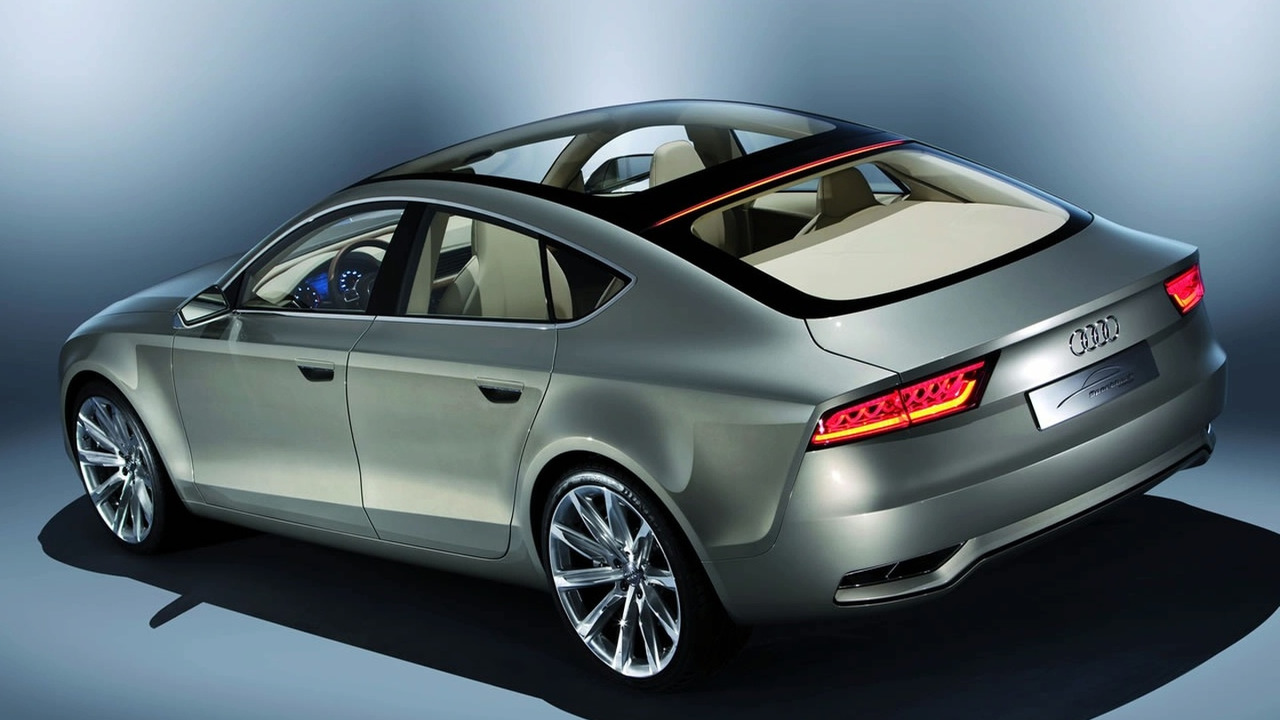 The Audi A7 and Audi S8 models are likely to be introduced in North America beginning in 2011. Why not the A5 Sportback? The answer, inside.

North American consumers should expect to see the Audi A7 hit the marketplace by 2011.  The news comes from Johan de Nysschen, an Audi executive, who spoke with Autoblog last week.

The production version of the four-door coupe will be closely related to the Audi Sportback concept shown at the 2009 NAIAS, he told the website.  Pricing would likely begin above $80,000.

De Nysschen noted that, although there are many who appreciate the conservative nature of the high-end Audi A8, there are customers looking for something different.  Referring to the A7, he remarked, "we recognize too that there is a sizable enough cluster of customers in that same segment who are ready for a more avant-garde design."

Likewise, the executive sees the likelihood of the Audi S8 turning a profit in North America.  "I think it's pretty safe to assume that an S model is in the wings," he told an Autoblog reporter.
"We always have a high-performance version. And that, of course, will be in the normal wheelbase version."

Contrarily, do not expect to see the Audi A5 Sportback hit the American landscape.  The executive does not believe there is enough interest in the five-door to make a NA introduction worthwhile.