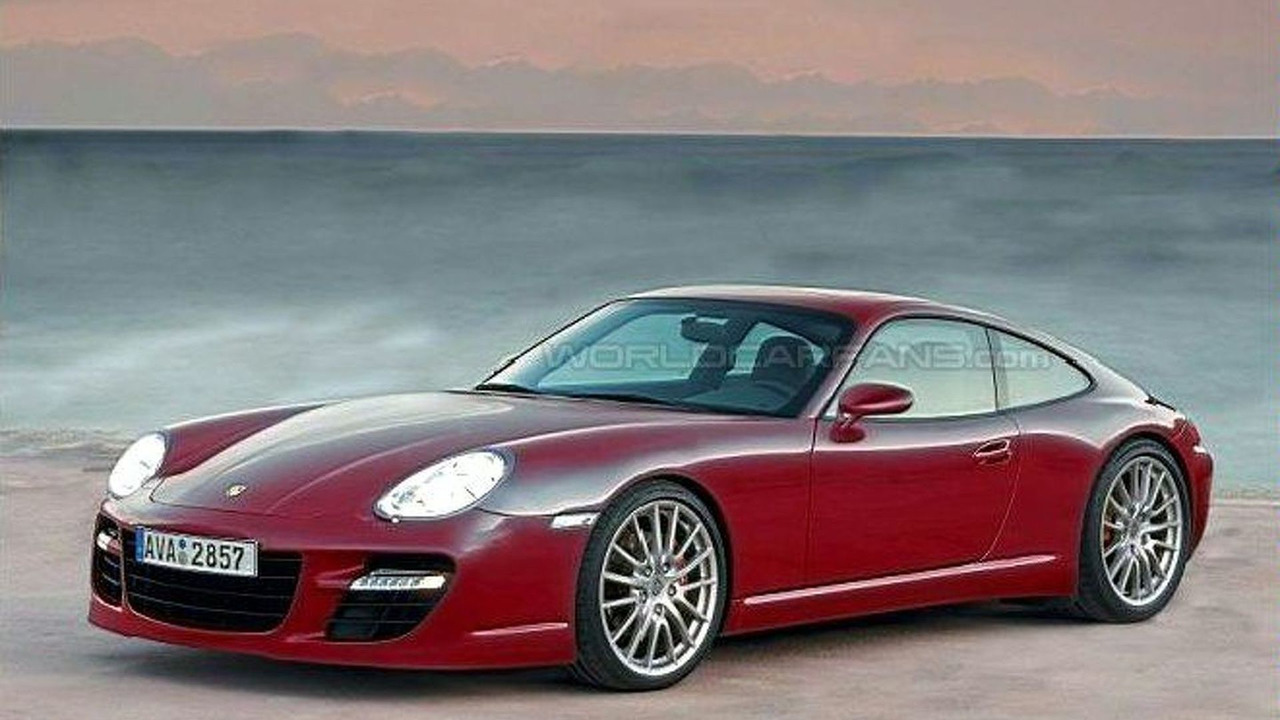 If everything goes according to plan, the complete takeover of the Porsche will occur in 2011.

Volkswagen has announced they have bought a 49.9 percent stake in Porsche.

Valued at €3.9 billion ($5.8 billion USD), VW says the move is an important step towards fully integrating Porsche into Volkswagen AG. According to Volkswagen, "Porsche ideally complements the brand portfolio. The Stuttgart-based car maker will allow Volkswagen to further expand its position in the premium business, which offers particularly strong earnings. In turn, as an independent brand under the roof of the Volkswagen Group, Porsche will have the potential for significant additional growth."

As we have previously reported, Volkswagen wants Porsche to sell 150,000 vehicles a year by 2013. In order to do this, Porsche will likely add several new models including an entry-level roadster (to sit below the Boxster), a small crossover (possibly based on the Audi Q5), and a Panamera-based coupe.

If everything goes according to plan, the complete takeover of the Porsche will occur in 2011. When that happens, Volkswagen will create an "integrated automotive group" to house both companies (possibly under the Auto Union name).

Note:  Porsche Panamera renderings are for illustrative/entertainment purposes only.