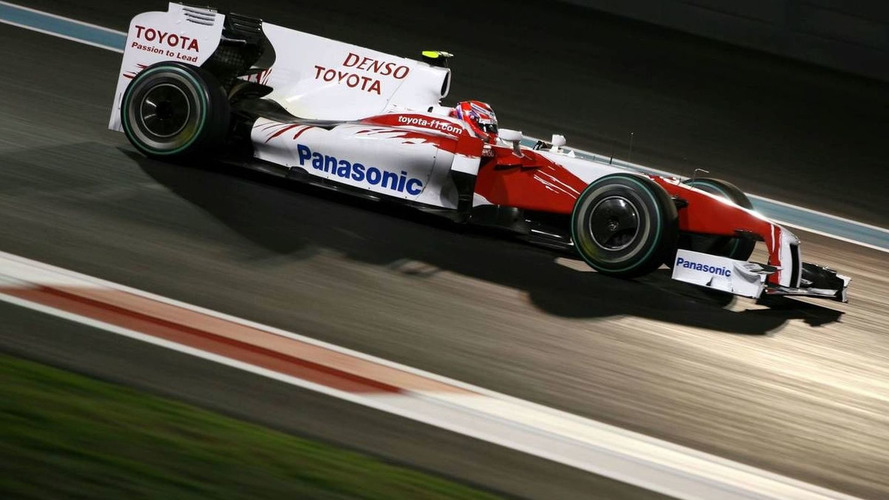 The Serbian outfit Stefan GP is hopeful of eventually joining the formula one grid.

The Serbian outfit Stefan GP is hopeful of eventually joining the formula one grid.

Headed by the businessman Zoran Stefanovich, who runs a Belgrade based engineering company AMCO, the team unsuccessfully applied for one of the openings on the 2010 grid, and was recently linked with a takeover of the withdrawing Toyota's entry.

Sauber, however, has instead been granted the thirteenth and final opening on the 2010 grid, but Stefan GP said in a statement it is "confident" of "eventually" racing in F1.

"SGP Team is confident the FIA will eventually green-light (the) SGP team entry in (the) formula one championship," read the statement posted in English.

"However, SGP Team (wishes to) express satisfaction with (the) fact that (the) Sauber entry in the 2010 FIA formula one world championship has been successful."