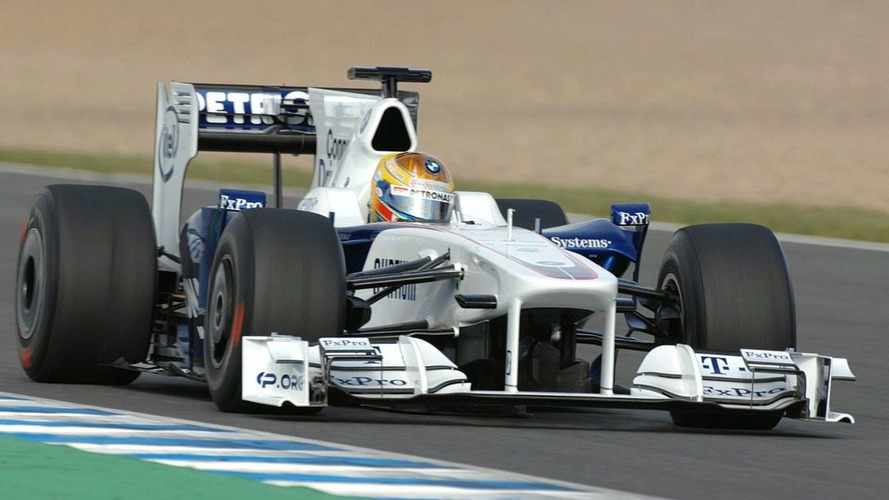 Sauber's 2010 driver lineup may feature a veteran alongside an inexperienced youngster.

Sauber's 2010 driver lineup may feature a veteran alongside an inexperienced youngster.

In the wake of the resumption as owner and boss of founder Peter Sauber and the granting of an official team entry, the 66-year-old Swiss' attention has now turned to signing up sponsors and drivers.

"In the past weeks many drivers have asked about us, but we couldn't really negotiate when we didn't have an entry. Now it's different," Sauber said in an interview with Germany's SID news agency.

"I wouldn't like to give any names, except to say that I assume we will have an experienced driver and a driver of the new generation.

"We have often had that mixture in the past and it worked well," he added.

Peter Sauber also indicated that in the wake of BMW's departure from F1, the German carmaker is still able to offer assistance.

"The people in charge at BMW have assured us of their support," he said. "For example we have a set of their contacts for sponsors who could also be relevant for us."