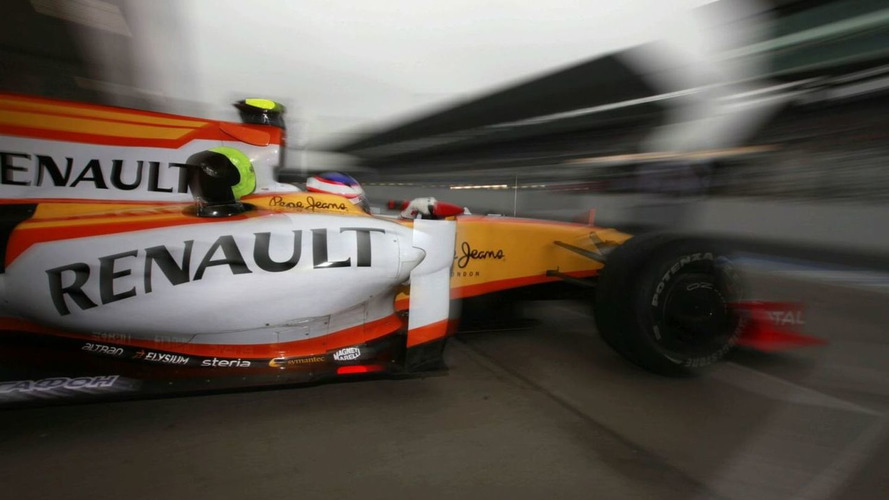 Bernie Ecclestone has played down reports that Renault is set to withdraw from formula one.

Bernie Ecclestone has played down reports that Renault is set to withdraw from formula one.

It emerged on Thursday that officials of the French carmaker were meeting in Paris to discuss the foray, amid reports that Prodrive/David Richards and Mangrove/Gravity will take over the Enstone facility with Renault remaining an engine supplier.

A final decision is expected when Renault's main company board meets in ten days.

Ecclestone, F1's chief executive who is usually involved in similar behind-the-scenes machinations, acknowledged there is substance to the rumours but played down suggestions his sport is set to lose another major stakeholder.

"We've got to get the whole Renault thing sorted out," the Briton told the Times newspaper. "We are in the middle of doing it now.