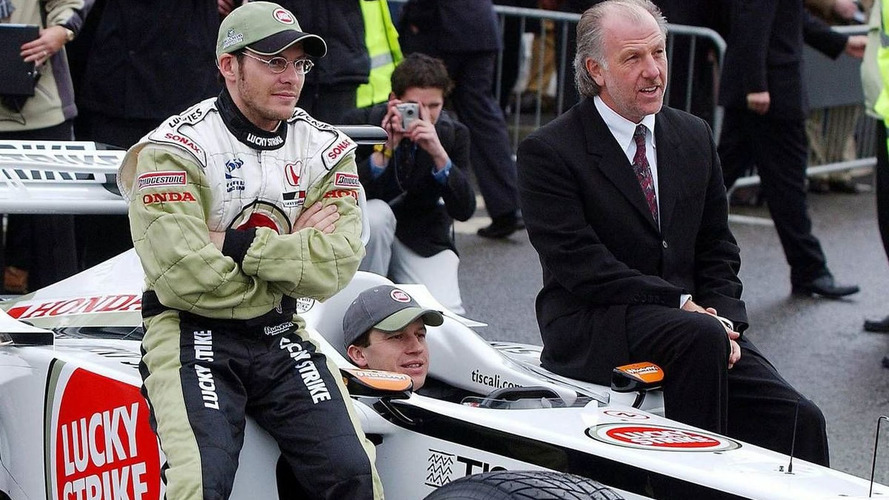 Jacques Villeneuve's is the latest name linked with the rumours about Renault's future in formula one.

Jacques Villeneuve's is the latest name linked with the rumours about Renault's future in formula one.

It was reported on Thursday that David Richards' Prodrive company may be close to agreeing a deal to take over the French carmaker's Enstone based chassis-building plant.

It is now expected that Mangrove Capital Partners, involved with the driver management group Gravity Sport who have Jerez tester Ho-Pin Tung on their roster, is a part of the Renault/Prodrive deal.

The Chinese driver Tung drove a Gravity Racing International-entered Mosler MT900R in this year's 24 Hours of Spa, and also on the team was French Canadian Villeneuve.

"We cannot comment on the Renault situation, but it is well known that our intention is to get into F1," a Prodrive spokesman said.