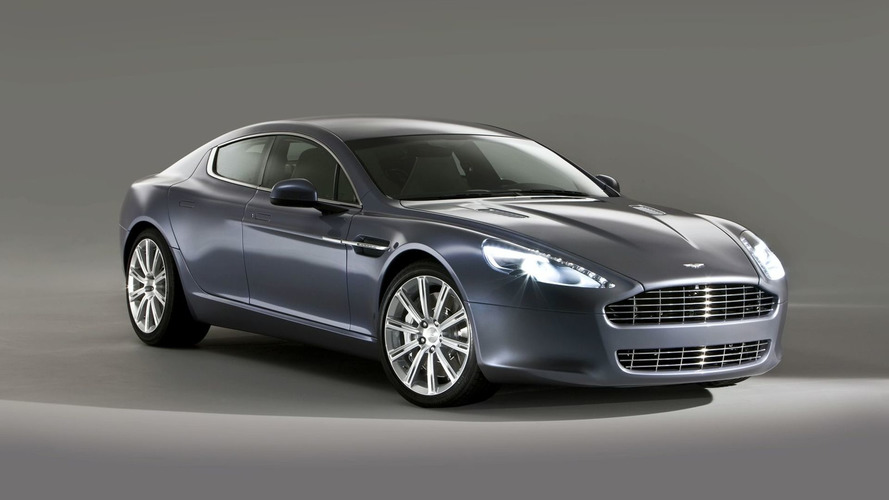 You can have your very own Aston Martin Rapide for 139,950 GBP, but when will it be delivered? Details and new photos inside.

The Aston Martin Rapide will go on sale for £139,950 in the UK, according to the car manufacturer.  Along with the announcement, the company released a new series of photos featuring the powerful car.

Magna Steyr, the almost-owner of Opel, will manufacture the car in Austria.  The car will be built in the new, 17,000 m2 Aston Martin Rapide Plant with a "fusion of modern technology, advanced manufacturing processes and hand-built craftsmanship."  The total build time for one vehicle takes roughly 220 man hours.

The company will formally launch production of the car during the first three months of 2010.  On sale now, first delivery of the Aston Martin Rapide will begin as early as April 2010.