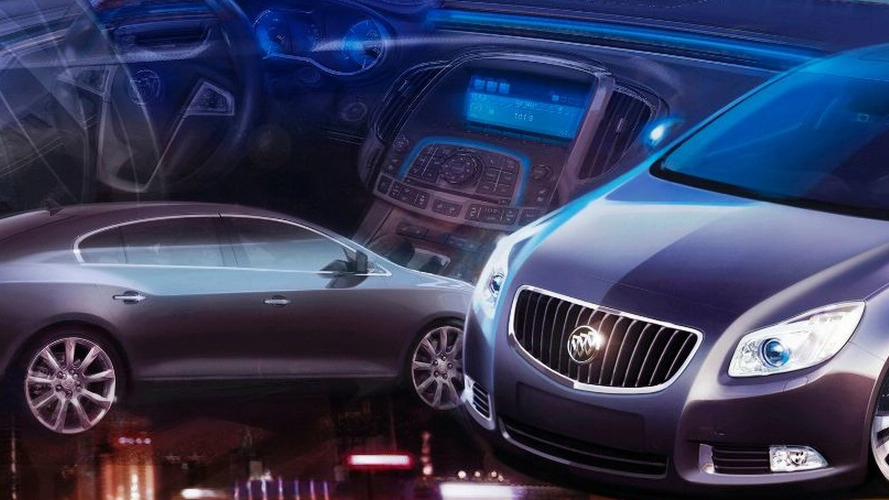 While little is known about the model, it appears to be based on the Chinese-market Buick Excelle XT.

During a press conference for the 2011 Regal, at the LA Auto Show, Buick released a teaser image of an upcoming compact sedan.

While little is known about the model, Autoblog.com speculates that it is based on the Chinese-market Buick Excelle XT (aka the Opel Astra). Eager to avoid comparisons to the Cadillac Cimarron and the recently nixed 'Vue-ick', GM restyled the Excelle to appeal to American consumers. The hatchback design will be dropped (and replaced with a conventional trunk) and a new front bumper will be added. Other changes include a larger grille, restyled headlights, and the addition of hood-mounted portholes.

Look for more information to be released when a concept is unveiled early next year.

[UPDATE]  Seems we have already seen rolling prototypes of this "Baby Buick".  Surprised we missed this.  Thanks to Square Pants for the tip!