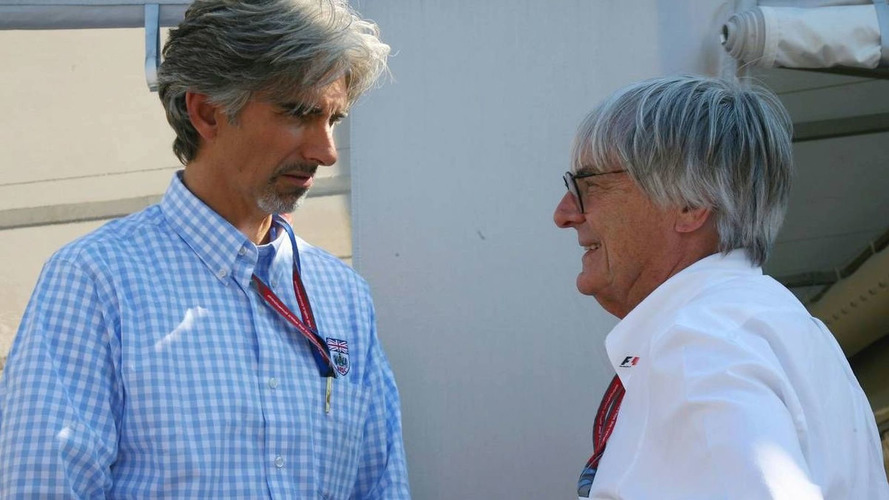 In the wake of Donington's demise, negotiations between Silverstone and Bernie Ecclestone have been slow, as the deadline of next Wednesday's meeting of the F1 Commission looms.

A report by BBC Sport said it was rumoured earlier this week that a deal had finally been reached, but Hill - president of the track-owning BRDC - says that is not the case.

"It would be almost inconceivable for there not to be a British grand prix next year," said the 1996 world champion, "but until it is signed, there is always the possibility that will be the case."

The report said a broad agreement between Silverstone and F1 chief executive Ecclestone, who is currently on holiday, has been reached.

"We're down to the finer points, but they are crucial points," Hill confirmed.