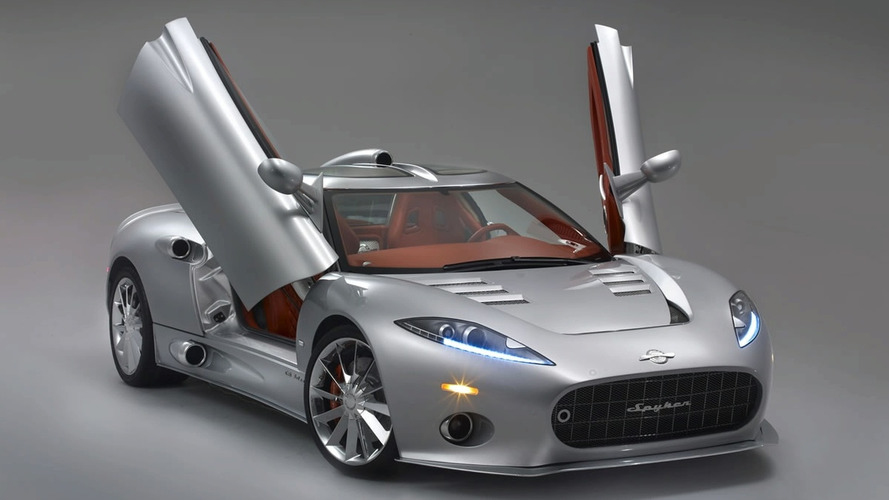 Reports suggest that Dutch automaker Spyker, with their supportive Russian backing, could be in the running for Saab. We break the story down inside.

With the sudden resignation of GM CEO Fritz Henderson, the Board of Directors has begun accepting new bids for Saab.  Led by interim CEO Ed Whitacre, the company is believed to be weighing offers from as many as four different investment groups.

One such offer was submitted yesterday by Dutch supercar manufacturer Spyker Cars, and its Russian parent, Converse Bank.  The bid is for the entire Saab brand, including the 9-4X crossover, which Spyker management says is, "extremely viable," according to Automotive News.

If successful, Spyker may be able to use some of Saab's technology on the Spyker D12 Peking-to-Paris crossover, which is said to still be under development.

In addition to accepting Henderson's resignation at their meeting, members of GM's board were slated to discuss the Spyker bid, as well as offers from Beijing Automotive Industry Holding Co., Merbanco Inc., and Renco Group Inc.  BAIH is said to have only been interested in the 9-3 and 9-5 models.  One can only suspect that Koenigsegg may be coaxed back into the picture with the management change at GM.

Saab, fully owned by GM since 2000, has not delivered a profit in seven years.  They are also expected to post a loss for 2009.