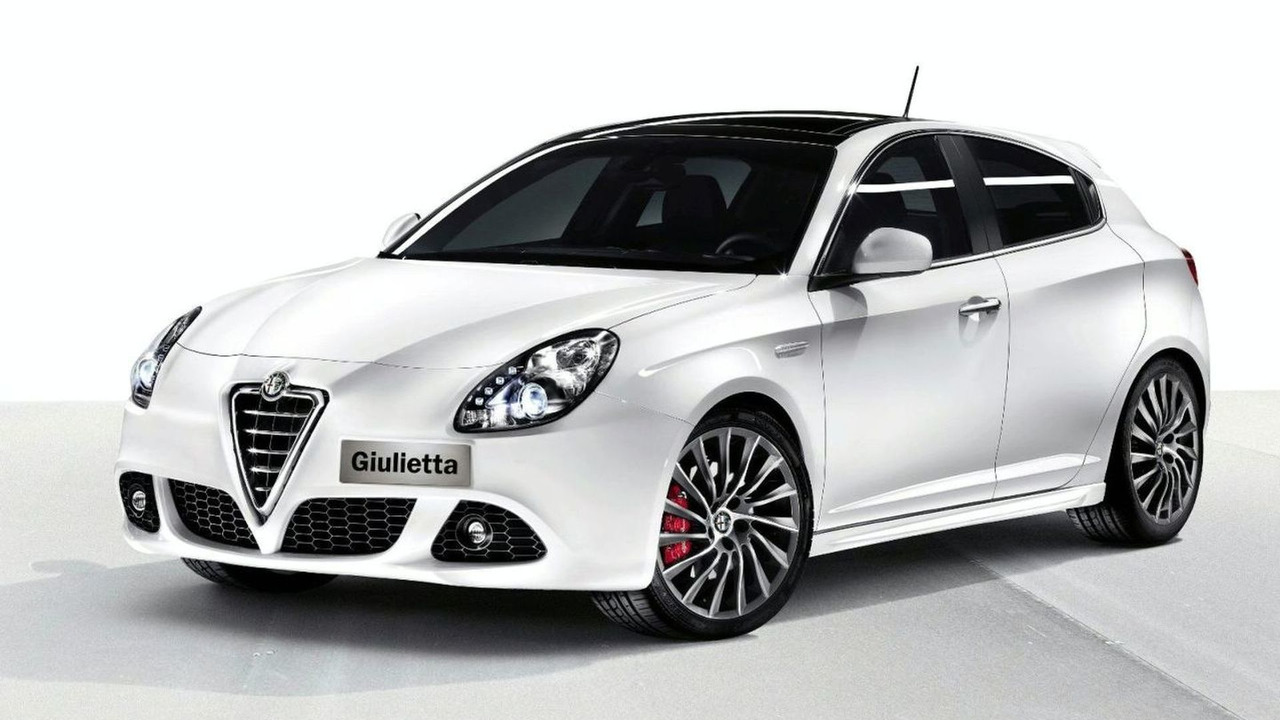 The all-new Alfa Romeo Giulietta will be exhibited at the 2010 Geneva Motor Show. Launch engines are all turbocharged, including a 125kW (170hp) 1.4.

Alfa Romeo announces that it will showcase the brand new Alfa Romeo Giulietta at the 2010 Geneva Motor Show. Alfa arrived at the Giulietta name with some difficulty. The first known name was the 148 followed by Milano. After complaints from Milan based Alfa employees upon the company moving to Turin, the 147 replacement finally settled on Giulietta. The name goes back to the 1950s where it represented high levels of style, performance and comfort at reasonable prices.  In the front three-quarter photo the Milano name is edited out from the license plate. (Edit: photo has been updated with newer version showing Giulietta name)

The new car, targeted to the almightly VW Golf, is a coupe-shaped sports hatch featuring the latest in engineering, technology and safety systems that Alfa can offer. It is 4.35 metres long, 1.46m high, 1.8m wide and has a wheelbase of 2.63m.  Alfa hopes the Giulietta will be their best selling Alfa to date.

Alfa has fitted the car with its DNA (Dynamic, Normal and All Weather) system which gives the driver three varying options for different driving situations. It has a Q2 electronic differential and a stability control system (VDC).

Style and design have always been Alfa Romeo's strong points and the Giulietta seems to keep that perception alive. The front end has what they call a "trilobe shape" with the Alfa grille set into the front bumper and suspended between the two air intakes. LED daytime running lights are included for both front and rear lights clusters. Similar to the old 156 sedan, the rear door handles are concealed as a matter of flair thus enhancing its coupe-like exterior.

The interior features rocker controls like the 8C Competizione as well as aluminium accents on the dashboard. Alfa says it paid a great deal of attention to detail and used high quality materials.