Toyota, not Sauber, to appear on FIA entry list 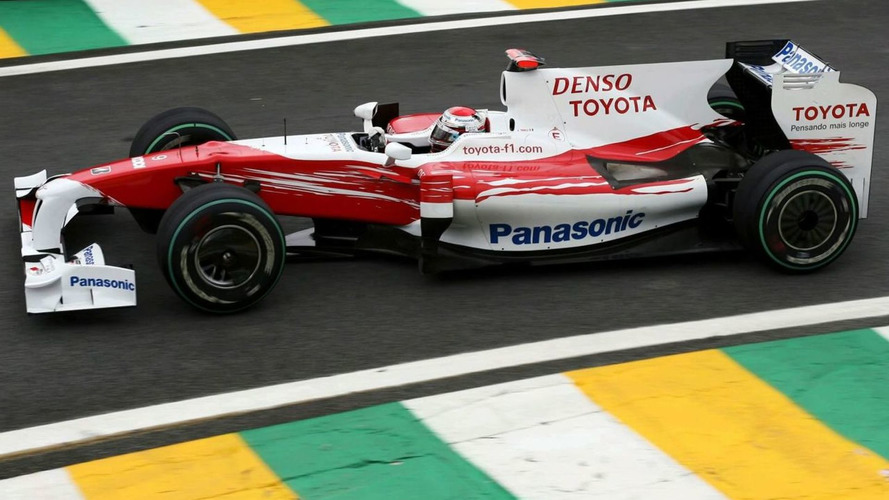 Contrary to earlier reports, it has emerged that Sauber will be missing from the FIA's forthcoming provisional 2010 entry list.

Contrary to earlier reports, it has emerged that Sauber will be missing from the FIA's forthcoming provisional 2010 entry list.

The specialist publications Blick and Auto Motor und Sport report that, in order to avoid a $150m fine for not honouring the Concorde Agreement, Toyota is instead looking to hand over its team entry to Serbian outfit Stefan Grand Prix.

Monday or Tuesday's FIA entry list, however, will reportedly precede detailed talks about the coveted thirteenth and final 2010 team spot.

Stefan GP, headed by the engineering company AMCO and its chief executive Zoran Stefanovic, filed a complaint with the European Commission in August about the FIA's team selection process.

It is reported that the team could use Toyota engines at a price of 5 million euros in 2010 and 2011, as well as the Japanese marque's Cologne facilities until a move thereafter to Serbia.

Auto Motor und Sport said Toyota technical boss Pascal Vasselon and driver Kamui Kobayashi, with $5 million in Toyota sponsorship, could be part of Stefan's plans, and it is also believed that the design of the TF110 may also be available.

Toyota's place on the provisional FIA entry list will however be conditional, with final decisions to be taken by the World Motor Sport Council in mid December.

The development is not necessarily devastating news for Sauber, because the departure of the dubious investor Qadbak means that fellow teams might unanimously agree to expand the 2010 grid from 13 to 14 teams.

Gallery: Toyota, not Sauber, to appear on FIA entry list