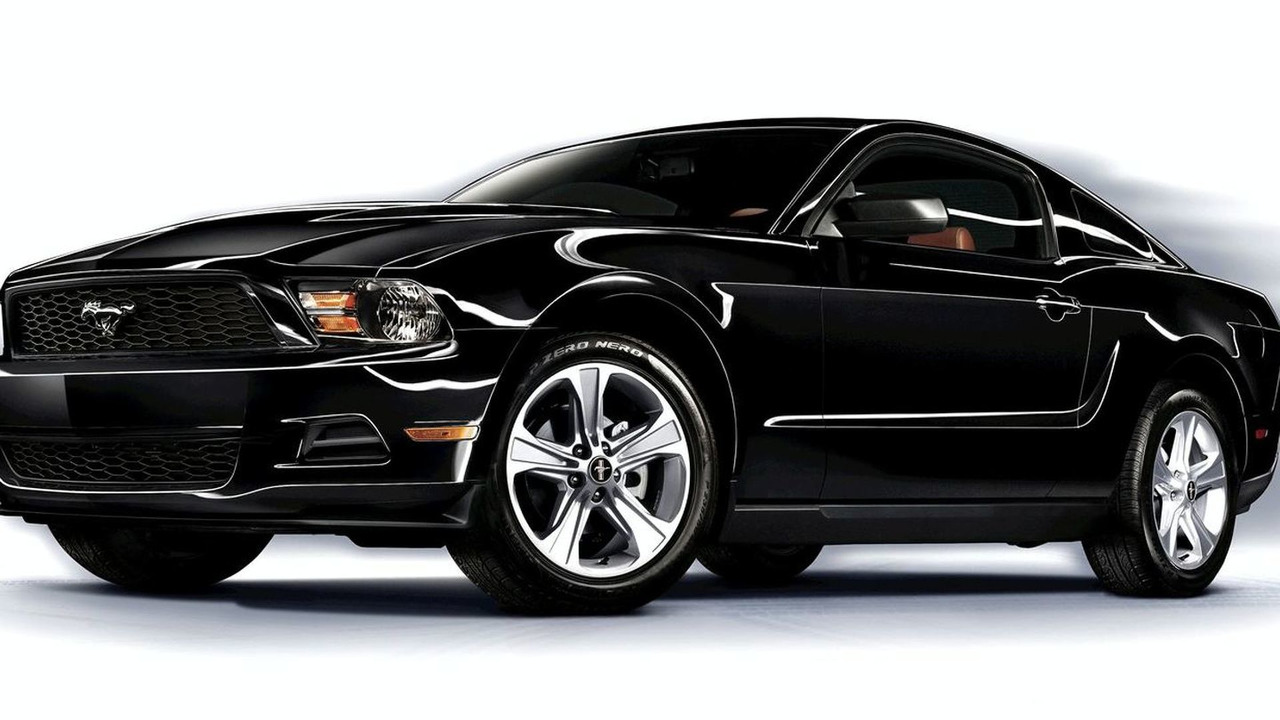 We have the full scoop on the lighter, more powerful, more efficient new engine set to appear on the 2011 Ford Mustang.

Ford will be using a new, all-aluminum V6 engine for the base Ford Mustang, the company announced today.  The engine is not only more powerful than the previous unit, but should also provide better fuel economy.

The company will use a 3.7-liter, 24-valve Duratec engine that produces 305-horsepower and up to 380 ft-lb of torque.  This is a huge power improvement over the 210-hp 4.0-liter V6 used on the 2010 model year, despite the current unit having a larger displacement.

This prompts obvious questions about what Ford will unveil for the Mustang GT.  The aluminum engine is only 5-hp shy of the V8 engine used on the 2010 Mustang GT.

“This car marks a new type of Mustang,” said Mustang engineer chief David Pericak.  “We’re using a high-performance quad-cam V-6 with all the bells and whistles in a car that’s become legendary for its handling and roadholding; it’s really going to get a lot of new sports coupe fans excited about Mustang, some for the first time ever.”

Ford will pair the engine with a six-speed manual gearbox and short-throw shifter, with a hill-assist automatic transmission also available.  Fuel economy with the manual is rated at 18mpg city, 29mpg highway, a slight improvement over the 18/26 figure on the 2010 MY.

The real improvement is seen with the automatic, which gets 30mpg on the highway, a 25% gain over the outgoing model.  New customers will also notice improvements in the chassis, springs, and damper tuning for better handling.  A limited-slip differential will also come standard.

Expect more information on the 2011 Ford Mustang GT to come down the pipeline in December.