Wurz pulls out of running for USF1 seat 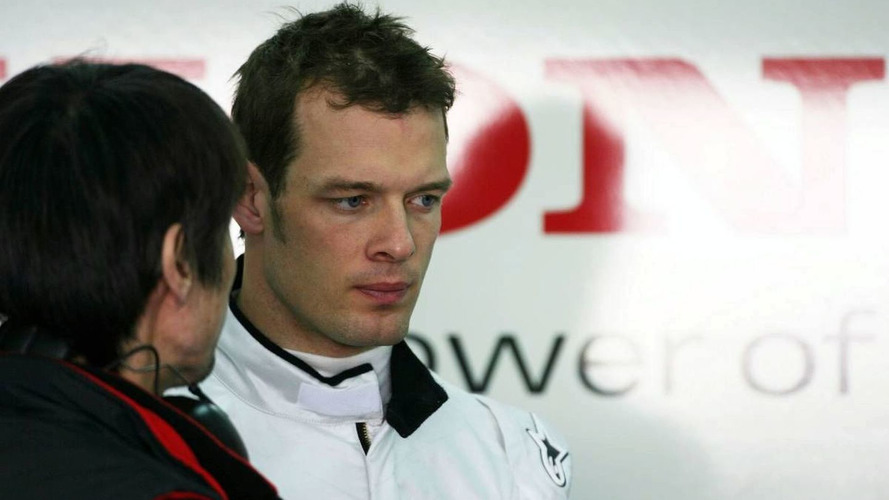 Wurz pulls out of running for USF1 seat

Alex Wurz on Friday announced that he will not be making a return to formula one in 2010 with a USF1 race seat.

Earlier this year, the Austrian driver as well as USF1's sporting director Peter Windsor confirmed they were in contact about a possible collaboration for the new American team's debut season.

"There were discussions with USF1, but now I draw a line under the matter," Wurz, 35, said in an interview with motorline.cc.

"My one hundred per cent priority is the Peugeot factory team -- I'm going to contest the 24 hours of Le Mans and other (sports car) races," said the veteran of 69 grands prix, most recently with Williams in 2007.

Wurz denies that his pulling out of the running with USF1 has anything to do with the intense rumours suggesting the Charlotte based team is ill-equipped to see through its F1 foray.

"No, it is a decision of the heart," said Wurz.