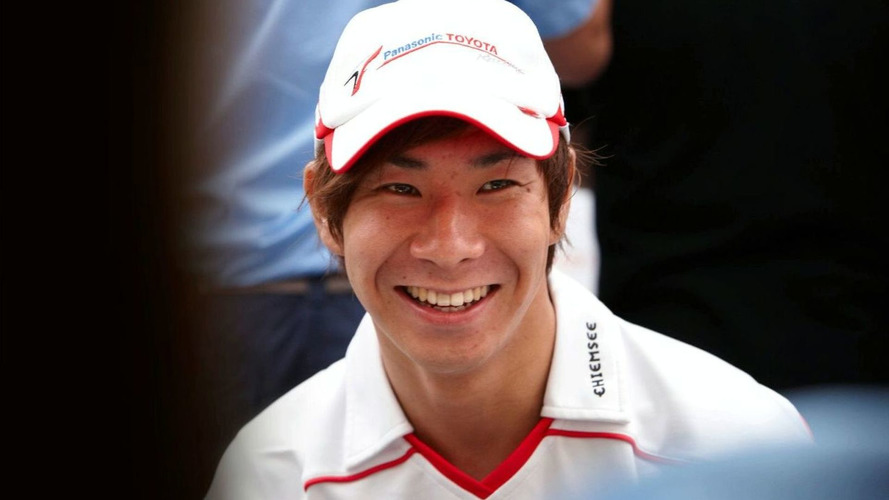 Kamui Kobayashi may be in talks with Renault about becoming Robert Kubica's 2010 teammate.

Kamui Kobayashi may be in talks with Renault about becoming Robert Kubica's 2010 teammate.

The French magazine Auto Hebdo reports that the Japanese rookie, who impressed with his feisty racing on debut in Brazil and Abu Dhabi prior to Toyota's decision to withdraw from F1, could have the support of key sponsors for the seat.

The sponsors mentioned are Panasonic and KDDI, who were involved with Toyota's formula one team and are reportedly keen to stay in the sport.

Panasonic, the well-known Japanese electronics company, was Toyota's title sponsor throughout its eight-year F1 foray since 2002, while KDDI is a Japanese telcom.

"For next year, I think my manager has been talking to other teams but, to be honest, I want to take a break now," Kobayashi, 23, told gpupdate.net at last weekend's Toyota Motor Sport Festival at Fuji Speedway.

"I will go back to Europe in December to speak about the upcoming season. So, for now, I don't know what will happen for next year," he added.