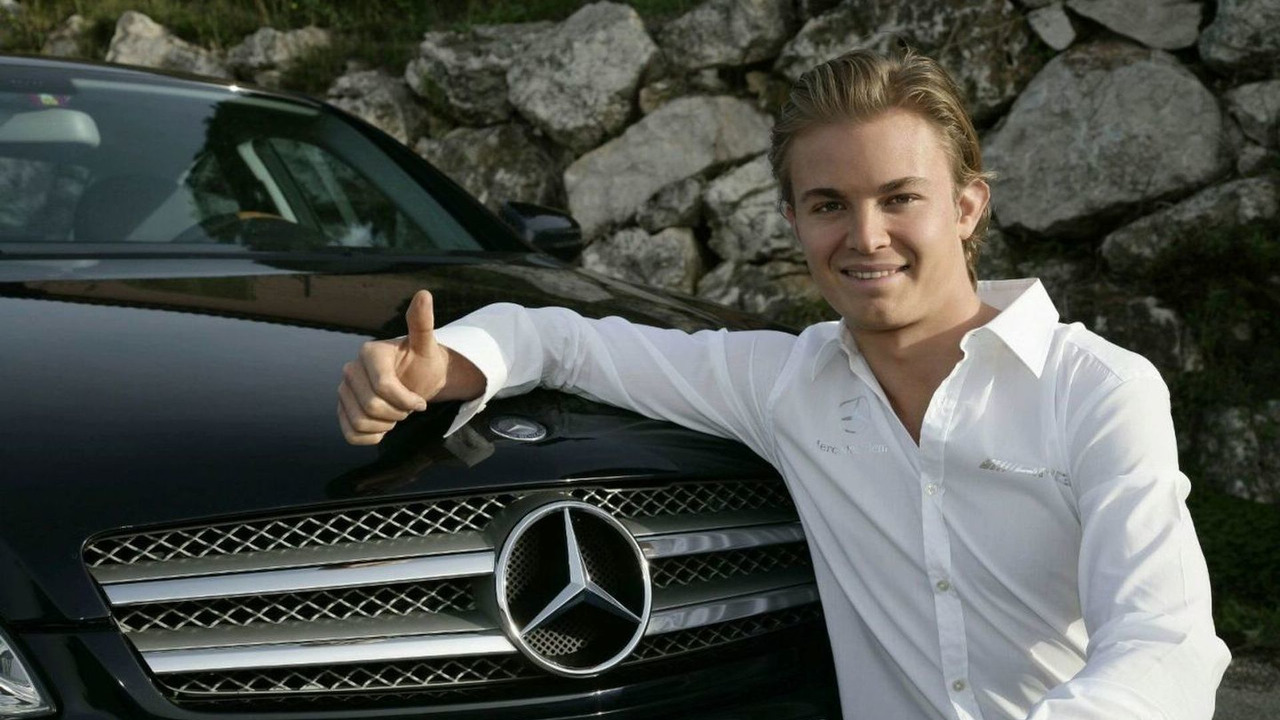 Even if Mercedes had not bought Brawn, Nico Rosberg would have switched to the Brackley based team for 2010, chief executive Nick Fry insists.

Even if Mercedes had not bought Brawn, Nico Rosberg would have switched to the Brackley based team for 2010, chief executive Nick Fry insists.

The 24-year-old former Williams driver on Monday was revealed as the newly renamed Mercedes GP's first signing for next season.

But it has been rumoured for months that Rosberg, 24, is heading to Brawn, and Fry confirmed that the talks had been held during the 2009 season.

"Nico was due to join Brawn under any circumstance," he told reporters, amid suggestions Rosberg's signing is an early indication about the influence to be exerted by the team's new owners.

"We are extremely pleased that the circumstances have worked out as they have done but the negotiation was done principally with the Brawn team and myself and Ross (Brawn)," added Fry.

Some insiders regard Nick Heidfeld as the most likely choice to become German compatriot Rosberg's teammate, but also linked with the second seat are Michael Schumacher and Kimi Raikkonen.

Robert Kubica may also be a possibility, depending on the outcome of Renault's current deliberations about its commitment to F1.